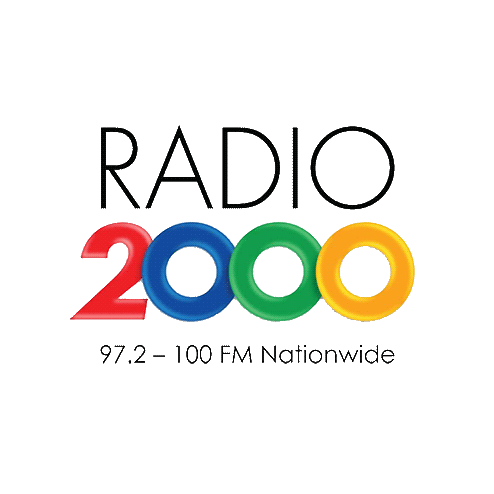 Radio 2000 is a national radio station broadcasting from Johannesburg, South Africa. This station provides Top 40 content, adult contemporary music, News, Sports and Talk shows. It is owned by the South African Broadcasting Corporation (SABC) and broadcasts nationally between the frequencies 97.2 and 100 FM.
Radio 2000 was aired for the first time on July 1986. The station would "simulcast" original soundtracks of television programs that were dubbed in Afrikaans, giving this way to English speakers the possibility to watch them in the original language.