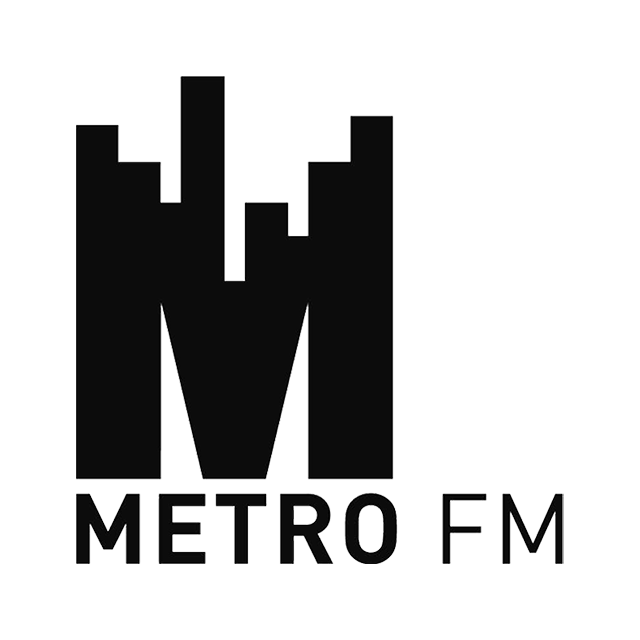 Metro FM is an Urban Contemporary radio station broadcasting from South Africa. Since its beginning Metro FM has been adding a bit of soul and urban beats to South African’s lives. Metro FM provides Adult Contemporary Urban, R&b, Soul and Hip Hop music. It is owned by the SABC and broadcasts in FM Stereo as well as the DStv Bouquet Channel 801.
Metro FM was launched in October 1986 as Radio Metro to compete with the now extinct Radio Bop. It launched the careers of a number of radio celebrities including Bob Mabena, Shado Twala and Lawrence Dube.