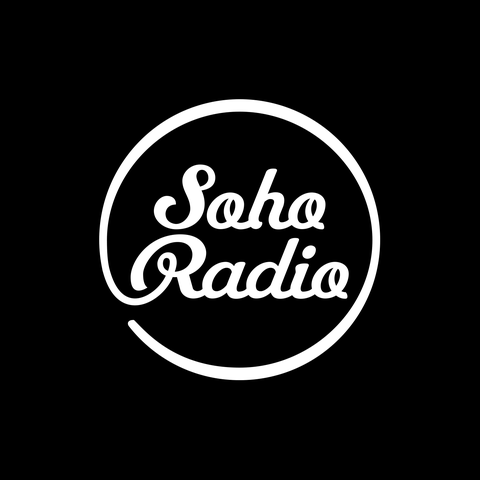 Soho Radio is an online radio station broadcasting live from London and New York. From its grass-roots founding in 2014, Soho Radio has grown to be an influential voice and amplifier for music and culture, bringing together people from Soho, London, the UK and globally. Encompassing a community-driven radio station, an industry-leading podcast studio, artist management and live events production team, Soho Radio breaks its own boundaries at every opportunity. Soho Radio broadcasts 250+ shows a month live from Soho and New York to the world, featuring two channels: Soho & NYC + Culture. Our eclectic roster is made up of shows from the likes of including Primal Scream's Simone Marie, dub legend Dennis Bovell, Groove Armada's Tom Findlay, UNKLE's James Lavelle, Jim Sclavunos of Nick Cave & The Bad Seeds, Metronomy’s Anna Prior, DJ Norman Jay MBE and Anton Newcombe of The Brian Jonestown Massacre. Inspired by Soho’s diverse culture, Soho Radio draws together musicians, artists, filmmakers, poets and the generally curious, from across the globe. Soho Radio’s underlying ethos is to be a platform for the community. We champion new and emerging musicians, DJs and artists of the world. From unsigned bands and musicians being played on air to young presenters being given a chance to broadcast on a global radio station, along with legends of the music and broadcasting world. Awarded Best Online Radio Station in the Mixcloud Online Radio Awards 2016, Soho Radio broadcasts every genre, from soul to ambient, rockabilly to psychedelic, jazz to boogie, along with environmental, chat and satirical shows. There are no playlists, allowing the presenters complete, uninterrupted freedom to broadcast whatever they feel.