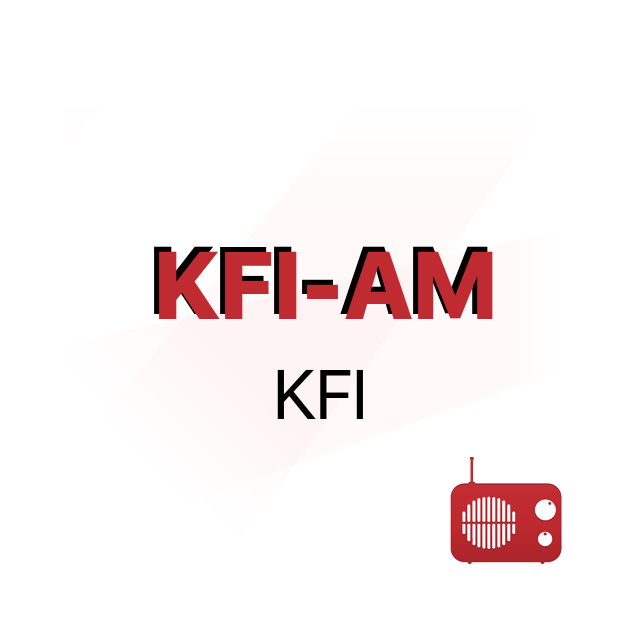 KFI 640 is a talk radio station based in Los Angeles, California.

KFI is broadcasting since 1922, and slowly became one of the most popular news/talk radio stations in Los Angeles.

The station broadcasts in its majority talk shows with local hosts, and give its listeners info about news, sports, and traffic information.