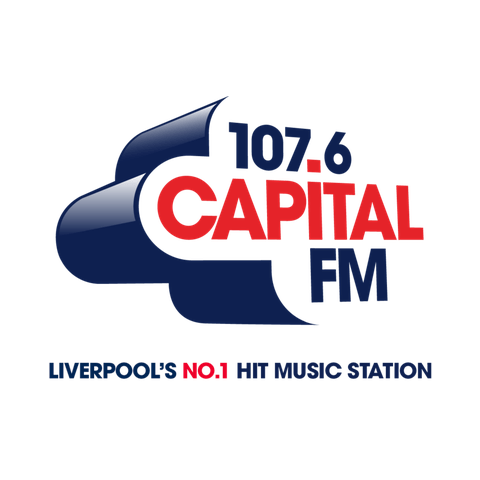 Capital Liverpool is an independent local radio station broadcasting in Liverpool, England. It is part of Capital network and it is owned and operated by Global.
Capital Liverpool's predecessor, 107 Crash FM, was born on 27 March 1998, from studios at 27 Fleet Street in Liverpool. In late 1999 Crash FM was bought out by Forever Broadcasting and on 26 March 2000, it was relaunched as Juice 107.6. In September 2003, Absolute Radio (UK) Limited (AR-UK) bought Juice. On 5 June 2015 Juice FM was sold again, this time to Global for £10 million. Global announced Juice FM  would be rebranded and relaunched as part of the Capital network of contemporary hit radio stations.
Capital Liverpool was broadcasted for the first time on 18 January 2016 .