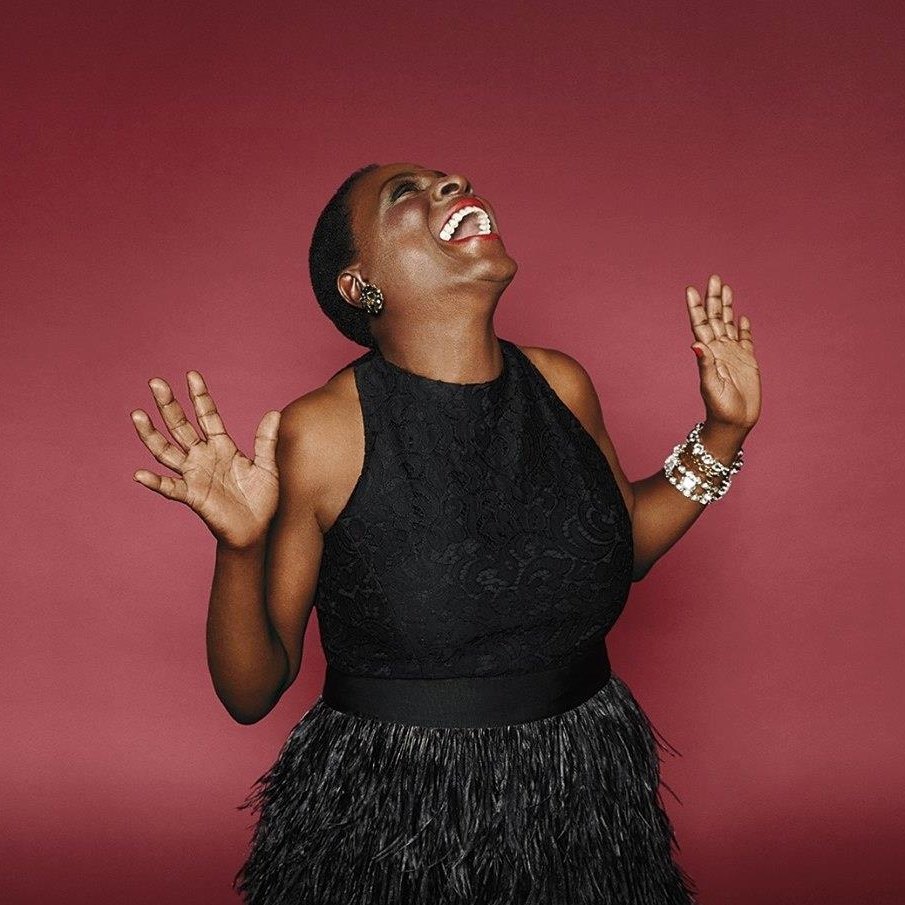 Sharon Jones, the American soul and funk singer, the lead singer of Sharon Jones & The Dap-Kings, died after a heroic battle against pancreatic cancer.

The news was confirmed by her publicist: “We are deeply saddened to announce that Sharon Jones has passed away after a heroic battle against pancreatic cancer. She was surrounded by her loved ones, including the Dap-Kings,”.

In 2013 the singer was diagnosed with bile duct cancer that later has developed to a stage-two pancreatic cancer.

Her success in her singer career came late in life, releasing her first record when she was 40 years old.

In 2014 Sharon was nominated for her first Grammy Award in the category Best R&B Album.