Top 40 Songs of 150 Countries, Only on myTuner Radio 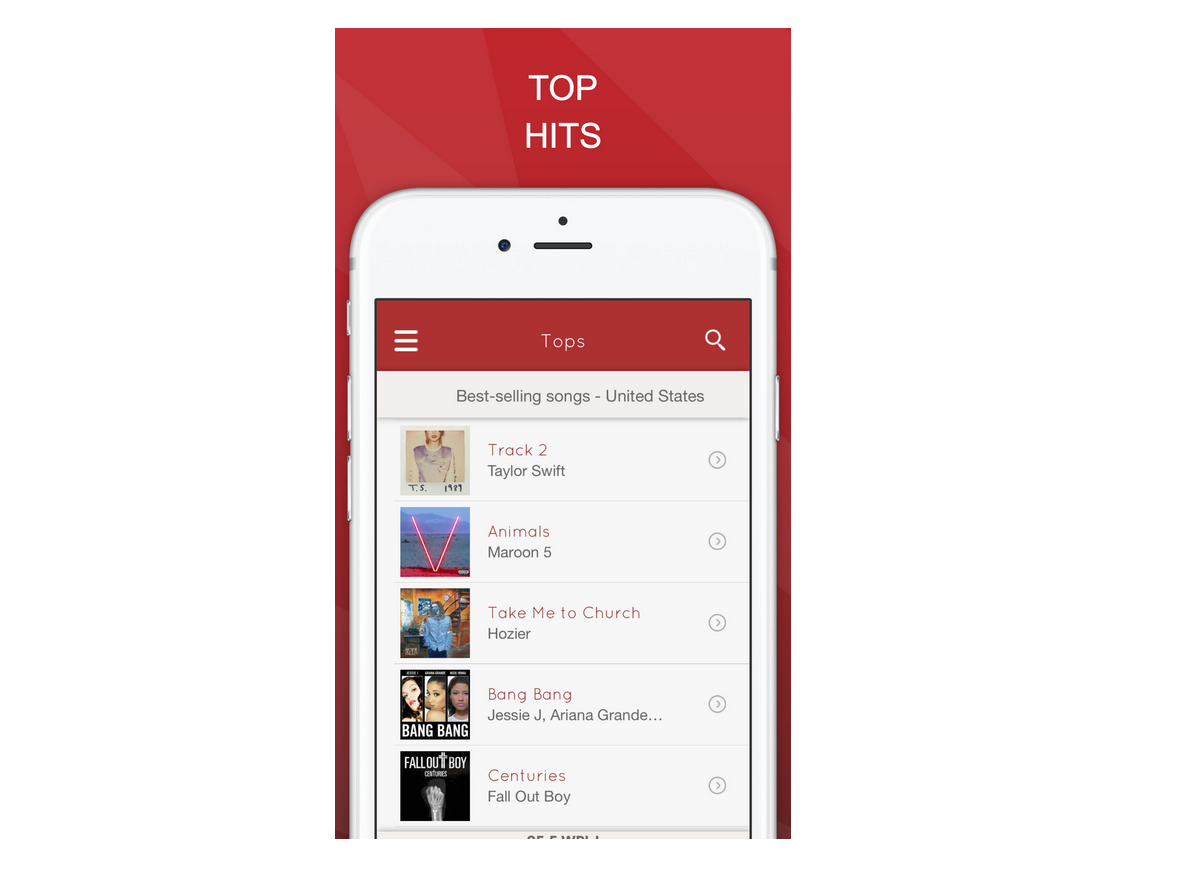 The Top 40 songs most played on myTuner radio last month were “Cómo Te Atreves” by Morat, occupying the first place, “Geometría polisentimental” by Fangoria in second, “Gafas de Rosa” by Estopa on third place, “Love Yourself” by Justin Bieber on fourth place and “Cake by the Ocean” by DNCE followed in fourth place, and “No” by Megan Trainor in fifth, among many others.

The local artists Top 40 songs that were most played last month had names such as Justin Bieber’s with “Love Yourself”, on the first position, followed by DNCE with “Cake by the Ocean” in second place, Meghan Trainor with “No”, on third place, Nicki Minaj & Rihanna (feat. Drake) with “Work” on fourth, and Lukas Graham with “7 years” on fourth place, followed by “Stressed Out” by the Twenty one pilots and many others.

In the US artists like Jeremih, Chris Brown, Bryson Tiller, Designer and J. Cole are some of the local artists that are leading this Top 40 chart. Again in the US Nicki Minaj & Rihanna (feat. Drake) with “Work”, Jeremih with “Oui”, Justin Bieber with “Sorry”, Chris Brown with “Back to Sleep” and “Stressed Out” by Twenty One Pilots are the top 5 most played songs on myTuner Radio.

Some radio stations only play the hottest Top 40 tracks of the moment and that’s why they’re called Top 40 or Hit Radio Stations.

These top 40 songs can also be checked on myTuner’s app, available for iOS, Android and Mac or on our website. On myTuner’s app and platform you can listen to a 30 sec. song sample and if you like the song, the Top 40 redirects you to the App Store to buy it.

The Top 40 Songs list is a quick and effective way for you to get to know the latest hits. So, just go to myTuner Radio’s website and apps and start discovering the different Top 40 songs there are on 150 different countries around the globe.