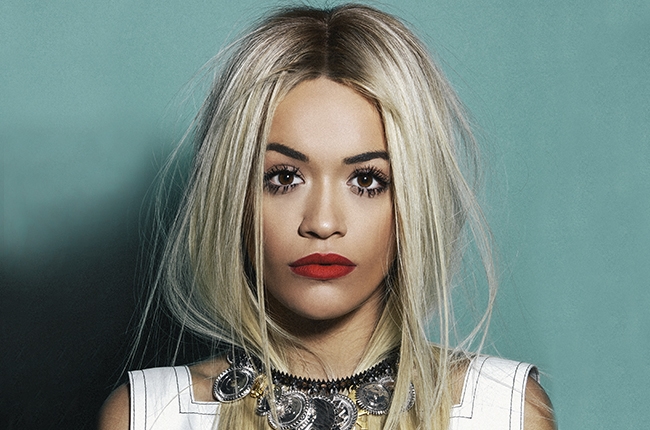 Rita was born on November 26th at Pristina (Kosovo).

The album included the UK number one singles “R.I.P.” and “How We Do (Party)”.

In her acting career the last appearance was as Mia, Christian Grey’s sister in the famous “Fifty Shades of Grey”.