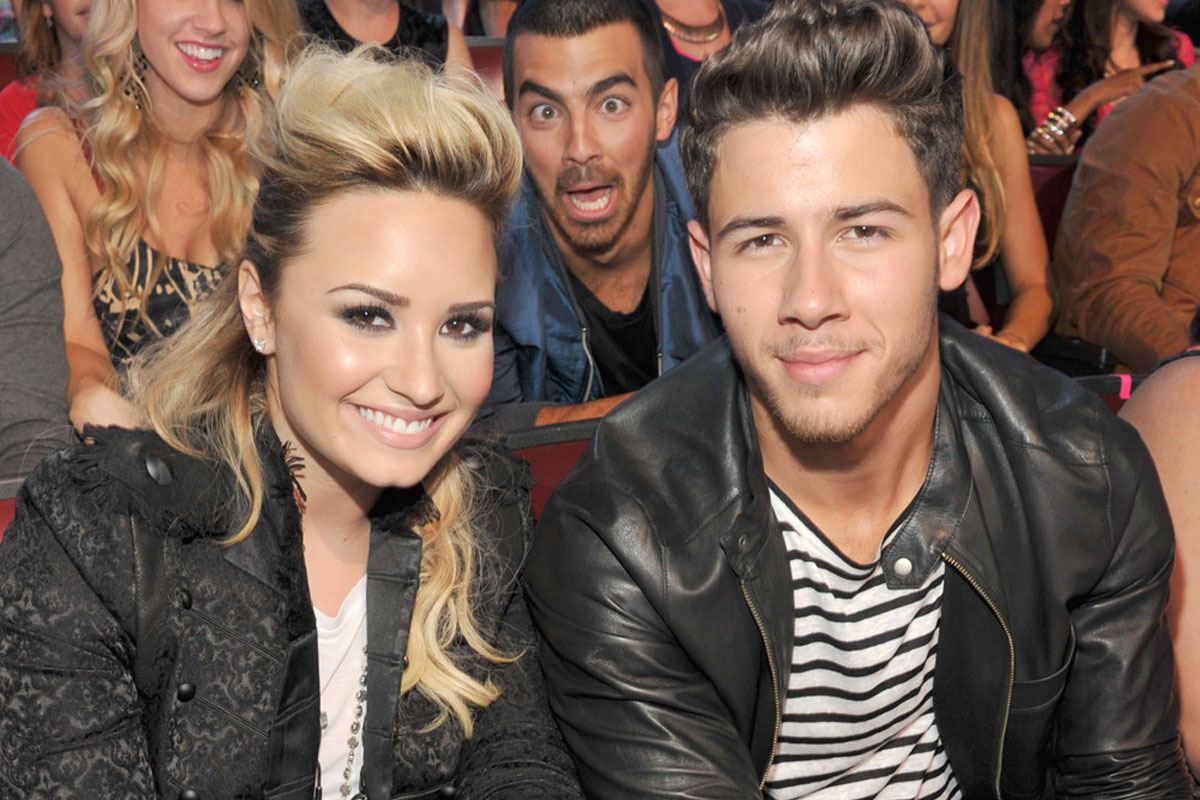 He announced a joint tour with Demi Lovato for 2016.

The two stars will be working together to create the best tour experience for their fans.

Demi and Jonas have worked together in their Disney times where they co-starred in the movie Camp Rock.

This new tour is called “Future Now Tour” and you can check the dates below (Dates are subject to change):