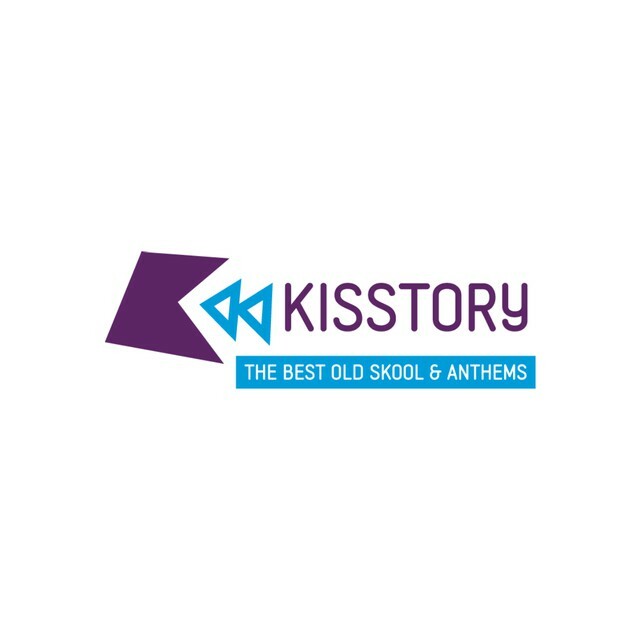 Dub Be Good to Me

Call on Me (Radio Edit)

Push the Feeling On

Kisstory is a  UK radio station that plays "old skool and anthems". This station is a sister station to Kiss and it was initially a radio program that expanded to a full-time station in 2013 thanks to the listeners positive feedback. Kisstory was aired for the first time on 12 May 2013. Initially, it was only available over Freeview and online, but was unavailable via DAB radio receivers. On 12 December 2014 Kisstory began DAB rollout in London and Greater London I multiplex.
At the start of 2015 DAB service of Kisstory was expanded to more areas of the country, replacing Absolute Radio 60s in some areas and added in new space on others. With the launch of the second national commercial DAB multiplex, Sound Digital on 29 February 2016, Kisstory station was made available in DAB more widely across the UK. On 11 February 2019 it migrated from SDL to the more widely available Digital One multiplex.