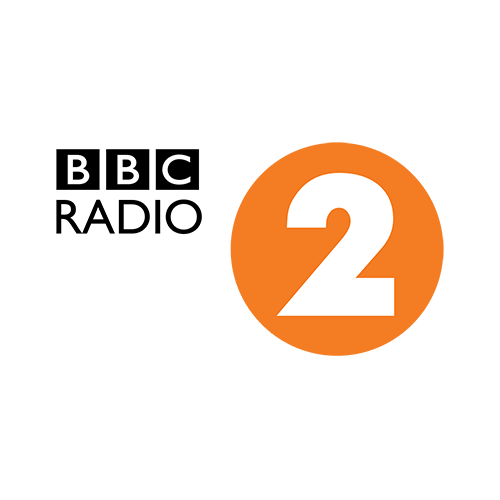 Leave Before You Love Me

What Makes You Beautiful

BBC Radio 2 is one of the most popular radio stations in the United Kingdom with over 15 million weekly listeners. This station broadcasts from studios in Wogan House on FM between 88.1 and 90.2 FM. This station features a playlist format of adult contemporary music or AOR. Programs are relayed on digital radio via DAB, Sky, Cable TV, IPTV, Freeview, Freesat and the Internet.
BBC Radio 2 was aired for the first time on 30 September 1967. In early years, much programming and music was common to both Radio 1 and Radio 2. In 1975 the broadcasting hours for BBC Radio 2 were reduced due to budget cuts at the BBC. On Saturday 27 January 1979, BBC Radio 2 became the first national 24-hour radio station in the UK. Currently, around of 80% of the audience are adults over the age of 35.