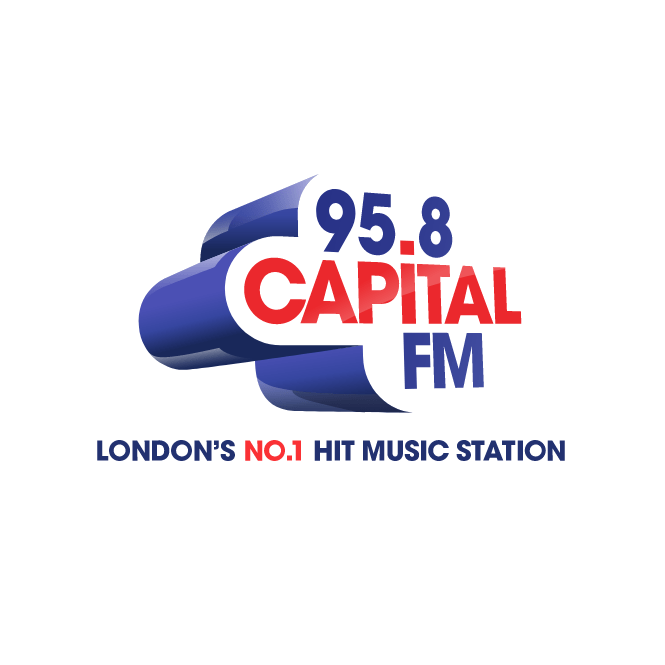 If I Can't Have You

Don't Call Me Up