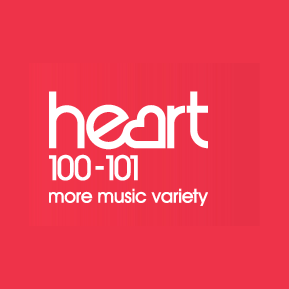 Heart Scotland is a regional radio station that broadcasts from its Glasgow city center studios to Central and Southern Scotland. This station is part of the Heart network and it is owned and operated by Global Radio.
The station was aired for the first time in September 1994 as Scot FM. In June 2001, the Guardian Media Group (GMG) acquired the station and it was relaunched as Real Radio Scotland. On 2012 Global Radio (the owner of stations such as Capital and Heart) bought GMG Radio and on 2014 all Real Radio stations were rebranded as Heart.
Heart Scotland features local programing from Heart's Glasgow studios and networked programming from Global Radio's London headquarters.