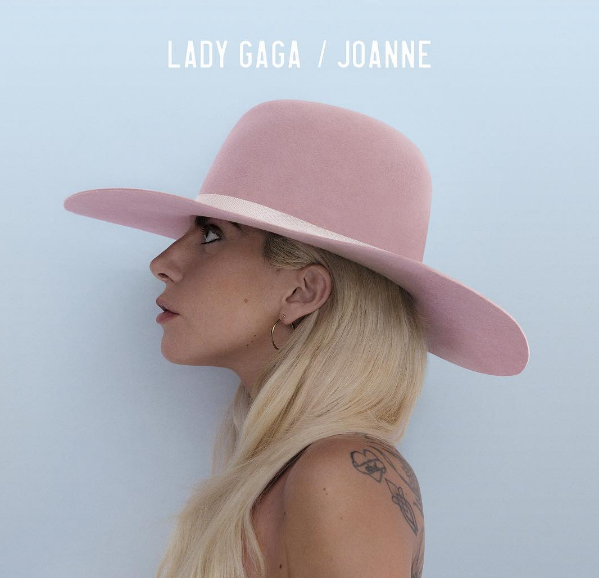 Attention to all Lady Gaga fans: the new album will drop October 21.

“Joanne” is the title of this next album. And you may or may not ask why “Joanne”?!

Joanne was the name of her aunt who died in 1974. Despite the fact that Gaga never met this aunt, she feels a deep spiritual connection with her and she believes that she could be Joanne’s reincarnation.

The album will have 11 songs, with 3 extra ones for the deluxe version. One of the tracks is also called “Joanne”.