Do you love Stranger Things? Listen to the Podcast 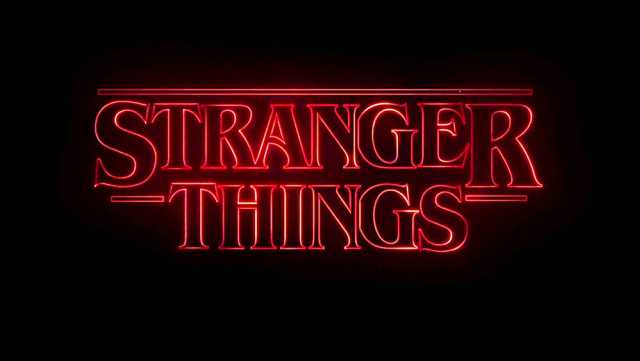 Streaming on Netflix, this series was the theme of conversation between friends and family.

(Spoiler Alert) The series is about a boy who has gone missing and what his mother, a police chief and his friends must confront in order to get him back.

The show was released on Netflix on July 15, 2016, and received excellent reviews becoming one of everyone’s favorites.

If you are one of the people who loved the show, you’re going to love the podcast “NETFLIX'S STRANGER THINGS OFFICIAL AFTER SHOW BY AFTERBUZZ TV”. And the best news? You can hear it here on myTuner (LISTEN HERE).

If you never watched the series this could be a good time to give it a try. You’ll not be disappointed.