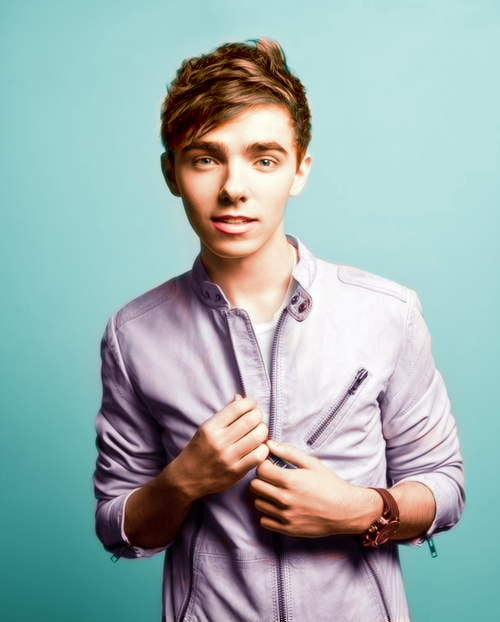 Natan Sykes is a British singer who rose to fame as a member of the boys band The Wanted.

“Glad You Came” and “Chasing The Sun” were two of the most popular songs of the band.

But his 21-years bring him a new direction to his career: his start as a solo artist.

The pop artist started his first solo tour on April 8th, 2015, which includes 6 sold out shows across the UK.

Three days ago the 22-years-old singer revealed the cover of his first solo single “Kiss Me Quick”: 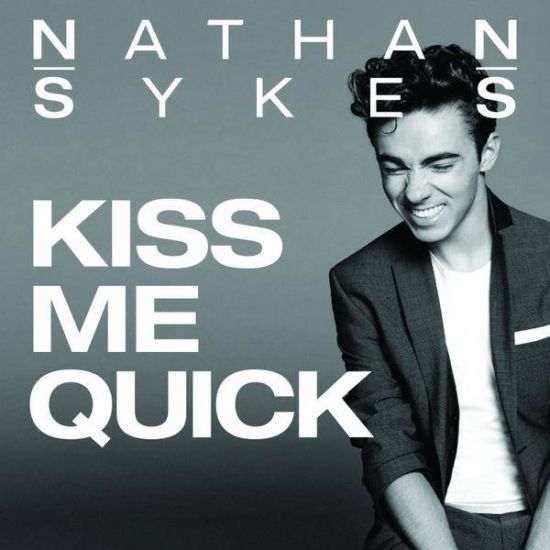