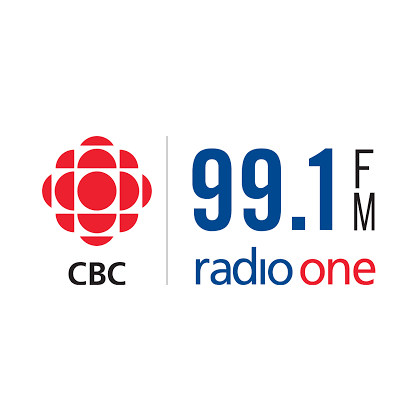 (What a) Wonderful World

CBLA-FM commonly known as CBC Radio One is a public radio station broadcasting from Toronto, Ontario. CBLA-FM broadcasts at 99.1 FM and is the flagship radio station of the CBC Radio One network. Its transmitter is located atop the First Canadian Place and CBLA's studios are located at the Canadian Broadcasting Centre.
Formerly named as CKGW, at 910 AM this station was broadcasted for the first time in 1925. Then, its call letters changed to CRCT and finally to CBL. In 1997, CBL applied to the Canadian Radio-television and Telecommunications Commission for conversion to FM. On June 18, 1999, the station completed its move to FM, adopting the CBLA calls.