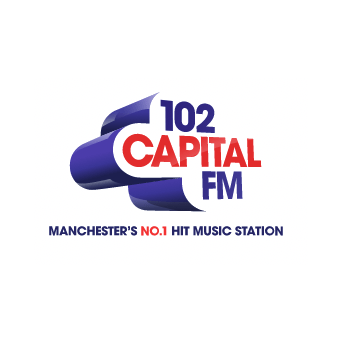 Capital Manchester is a local radio station that broadcasts from their studios at Global's Manchester HQ in the XYZ Building in Spinningfields, Manchester. This station is part of the Capital radio network and is owned and operated by Global Radio.
Capital Manchester, originally named Kiss 102 was aired for the first time on 16 October 1994. 17 years later, on 3 January 2011 the station was rebranded as Capital when Global Radio's Galaxy and Hit Music networks merged to form the nine-station Capital network. In April 2019, the station was merged with 2BR in Lancashire to form Capital Manchester and Lancashire.
As of April 2019, local programs consist of a three-hour drive time show on weekdays, alongside news bulletins, traffic updates and advertising and networked programming is broadcasted from London.