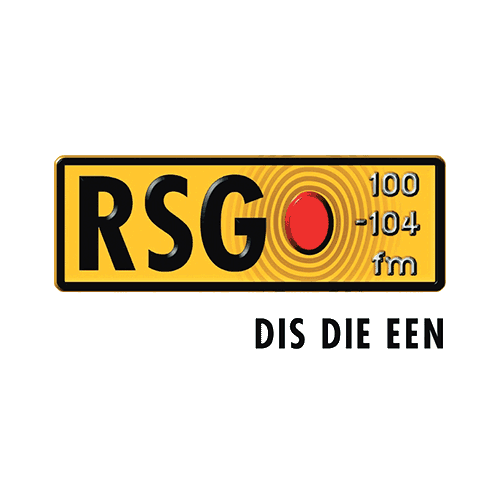 It offers a public broadcast service. Its line-up encompasses mostly local, national and international news reports, with the full recap of the week on weekend commented by its team of presenters. Its programming covers topics such as sports, the latest news, lifestyle, technology, business, politics and the most relevant issues affecting nowadays' society.

On its website, RSG Radio also provides a live streaming service that allows listeners from all over the world to listen live its broadcasts.