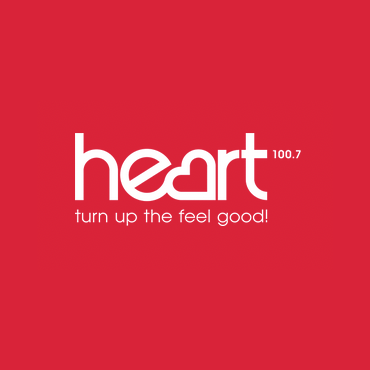 Heart West Midlands is a regional radio station that is part of the Heart Radio network and it is owned and operated by Global Radio. This station broadcasts and produces local programming from its studios in Birmingham to the West Midlands. All networked programming originates from Global Radio's London headquarters.
Heart fm 100.7 was launched on 6 September 1994, being the UK's third Independent Regional Radio station. On 11 September 2006, for the first time on idents and jingles '100.7 Heart fm' was referred to as just 'Heart'. On 25 June 2007 Heart was sold to Global Radio. Soft AC was the original format of the station, currently it features a Hot AC format.