Skrivet av myTuner on 7 december 2016 i Artists , Concerts and Events . 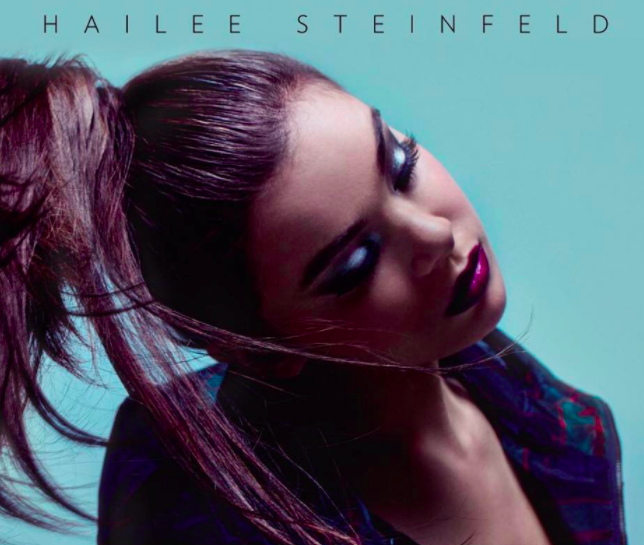 This Friday, December 9th, will take place the gala that will honor the amazing female artists that outstand themselves this 2016.

The event will be held in New York City and will be aired December 12th.

One of the names that will be performing at the night is Hailee Steinfeld, which is also set to be hosting the event.

This way, the singer and Academy Award-nominated actress will join Madonna and Shania Twain at the event.

Who would you like to see performing that night? And who are your favorite female artists of 2016?