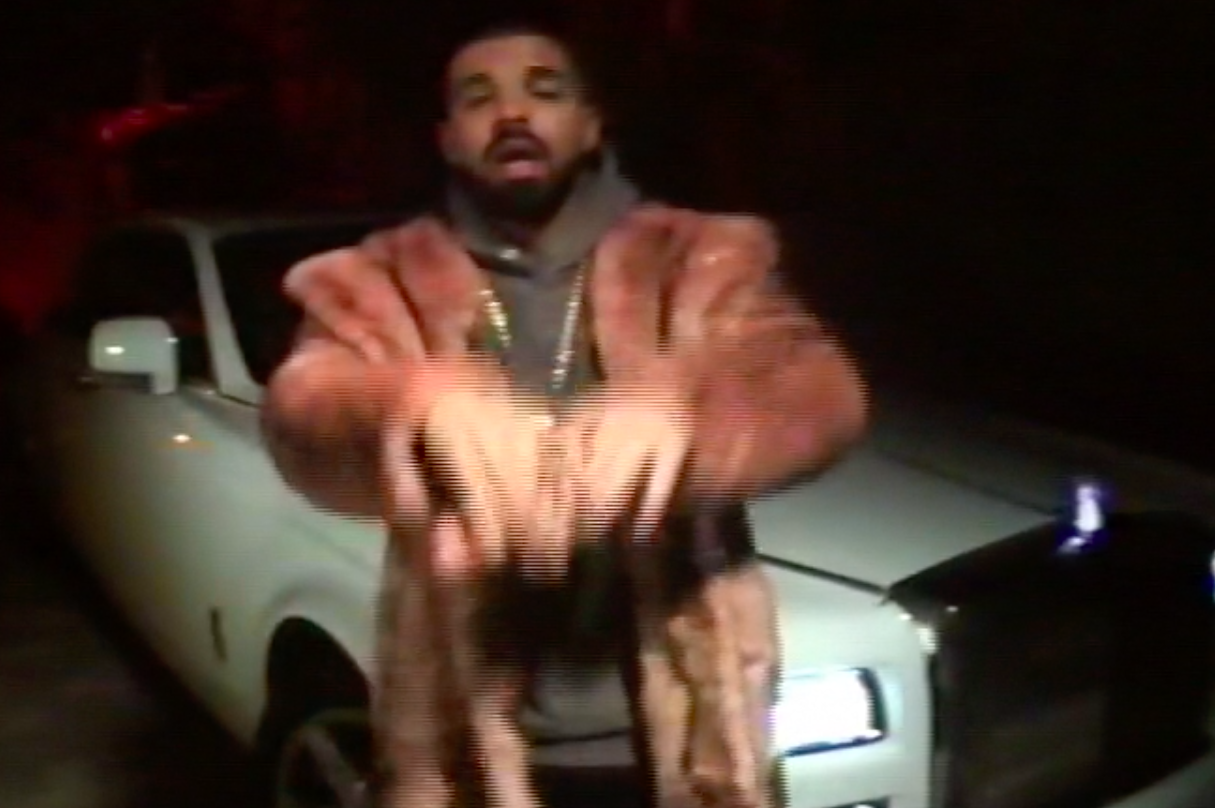 “Sneakin” was one of the songs that Drake premiered last month on Apple’s Beats 1 OVO Sound Radio alongside with “Two Birds, One Stone” and “Fake Love”.

This month, the Canadian hip-hop star shared on Sunday the video for the song, a collab with 21 Savage.

The video is a retro inspired production with Drake in his fur coat and diamond medallion. Later in the video Drake is joined by 21 Savage and some ladies.