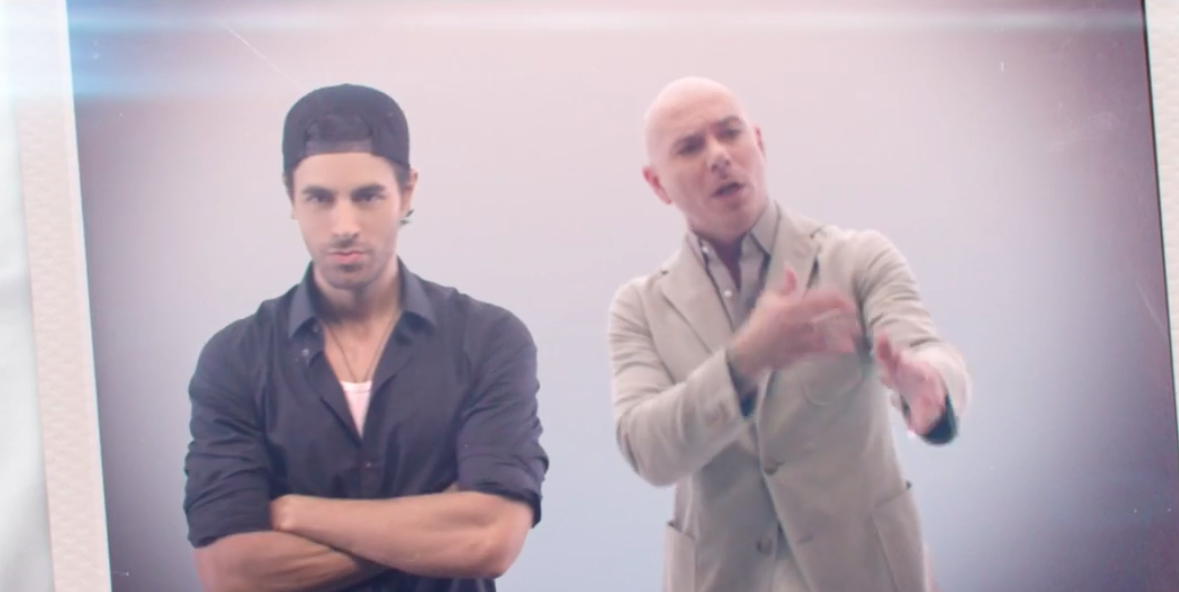 Mr. Worldwide and Enrique Iglesias premiered the music video for their latest collaboration “Messin’ Around”.

As expected the result was almost 4 minutes of sexy stuff. In the video, Pitbull and Enrique find themselves surrounded by women in lingerie.

Some people say that this could be one of the hottest music videos that Mr. Worldwide has ever done.

Watch it and tell us what you think:

Carlos Vives And Shakira Single Will Drop This Friday