Popular Podcasts on the Rise 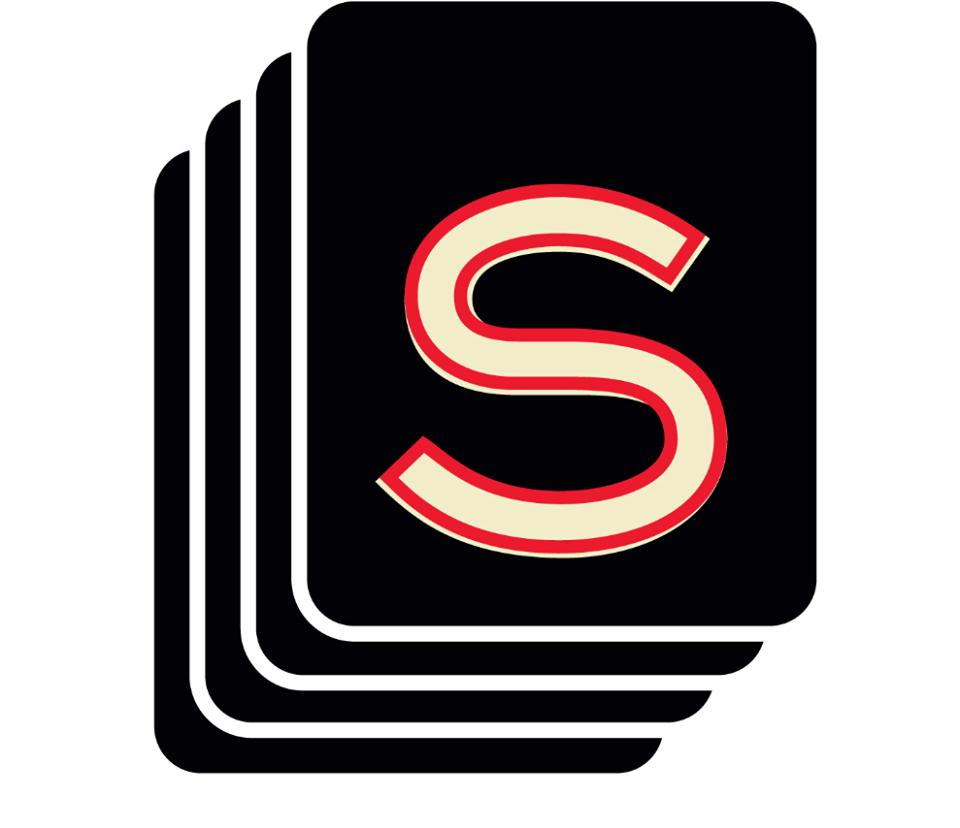 Daily Source Code, a show focused on delivering news and discussions about the development of podcasting is believed to be the first popular podcast to be produced on a regular basis, launched in 2004.  One year later, Apple released iTunes 4.9 with native support for podcasts. Interestingly enough, according to the market research company Edison, in 2006 only 11% of Americans listened to Podcasts. However, this number tripled to 33% in 2015 and to 36% in 2016, which proves that podcasts are becoming more and more popular.

In 2008 only 8% of Americans listened to podcasts on a monthly basis, in 2015 this number rose to 17% and to 21% in the current year. The same study showed that 43% of Americans had listened from three to five podcasts and 13% from six to ten podcasts, the week before the survey took place. In addition, the survey revealed that podcast consumers are well educated and affluent, 31% of podcast consumers have a grad school or advanced degree (only 20% of the US population over 18 answered this) and 36% have an annual household income of $75,000 or more, when compared to only 25% of US respondents.

Podcast fans can count on myTuner Radio to bring them the most popular podcasts there are. The platform features more than 1 million podcasts raked per country and it is available for all OS (iOS, Android and Windows), Apple TV and on myTuner’s website. It allows you to filter popular podcasts by 100 different countries and 16 different categories such as arts, comedy, education and many more.

myTuner’s website gives you the Top 50 most popular podcasts filtered by country and genre. Last month’s Top 10 most popular podcasts in the US were Stuff You Should Know, followed by This American Life and TED Radio Hour. Invisibilia, Serial and Code Switch came out in 4th, 5th and 6th place respectively. Fresh Air was in 7th, Radiolab in 8th place, followed by Freakanomics Radio and The Tim Ferriss Show in 9th and 10th place respectively.

Smartphones have rewritten the media landscape and podcasts are doing the same with their help. Currently 100 million Americans have listened to a podcast and it has made the jump to mainstream. Visit our website or download our app and be all ears in this podcast era!

Country Radio Stations are hotter than ever!