Caracol Radio a cool station for you to discover 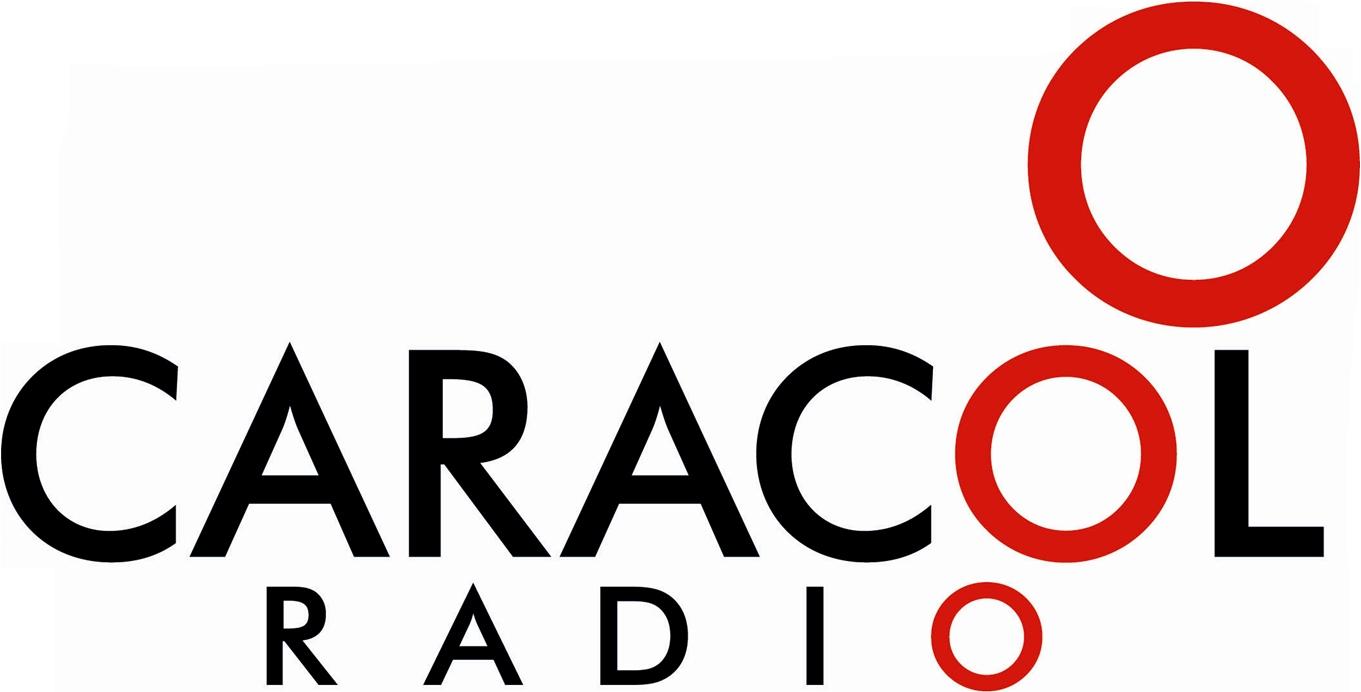 Some stations keep giving their best to their listeners. Caracol Radio is one of these stations being the number one station on Colombia on myTuner Radio’s app. This station was founded in 1948 in Medellín, Colombia’s capital. In 1956 Caracol Radio owned and operated four stations: La Voz de Antioquia (currently Radio Reloj Medellín), La Voz del Río Cauca (currently Caracol Cali, HJED), Emisoras Nuevo Mundo and Radio Reloj. Between 1958 and 1963, Caracol Radio acquired a total of 9 radio stations and absorbed small networks as Cadena Radial Andina and Sociedad Nacional de Radiodifusión. In 1970 Caracol Radio had another “victory” by acquiring exclusive broadcasting rights for the 1970 FIFA World Cup in Mexico.

Currently Caracol Radio is owed by the Spanish Grupo Prisa and its headquarter is located on the Carrera Séptima (7th Street) in Bogotá. Caracol Radio broadcasts through all around the country and it even has a sister network in Miami named Caracol 1260 AM, WSUA, which is the number one station in this city according to Grupo Latino de Radio.

Caracol Radio is a news talk station that brings their listeners news about Colombia and the world. La Polémica, Monitor, El Manicomio de Vargas Vil, Noche Buenos Dias, Enigmas del Mundo, Todo Fútbol y Pase la Tarde con Caracol are some examples of iconic programs that were created by this station. Caracol Radio currently features programs like 6AM Hoy por Hoy, La Luciérnaga, Hora 20, El Pulson del Fútbol, among others. You can listen to Caracol Radio’s programs and podcasts on myTuner’s website, or on myTuner’s Radio app (available for iOS, Mac, Android and Windows). Caracol Radio’s main competitors, Blu Radio, RCN Radio, Todelar Radio and Olímpica Stéreo are also on myTuner’s Website and on myTuner Radio’s app. Apart from these and Caracol Radio, myTuner also features many other Colombian radio stations for you to listen whenever you want. Summing it up, apart from Caracol Radio you have almost 200 stations of Colombia to choose from.

The slogan of Caracol Radio is “Más compañía”which literally means more company. And we’re sure you’ll be in good company listening to Caracol Radio or any other station of your preference on myTuner Radio’s website and app ;)