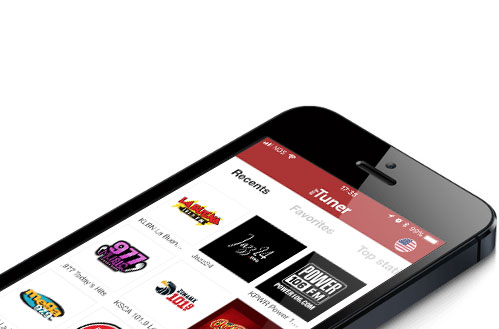 myTuner Radio Pro for iOS was elected best purchase by the Italian non profitable association for the consumers, Altroconsumo. This association has as goal the protection and defense of the Italian consumers, through the numerous publications of its magazine.

myTuner Radio earned a total score of 65% in terms of overall quality on the magazine’s analysis, being considered an app of good quality and the best option for consumer acquisition . According to the Altroconsumo magazine, myTuner Radio Pro for iOS "offers many features and content and is clear and simple to use".

myTuner Radio has acquired other similar prizes over the years such as “Best International Radio App” by TV2 in Norway and “A Great New Twist in iOS Radio Apps” on the Best10apps Awards of Best10Apps.com.

Expat Communities Love Us, Do You Know Why?