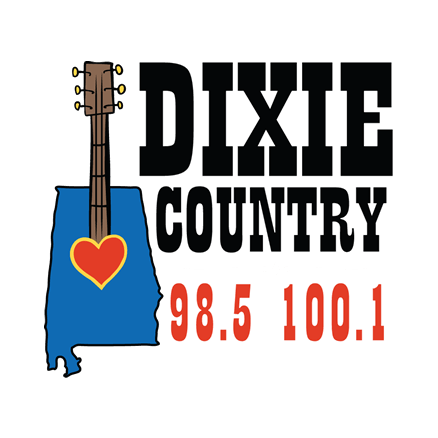 WDXX, with the branding Dixie Country, is a radio station serving Selma, Alabama. It is also possible to listen live to its broadcast via online live streaming, anywhere in the world.

WDXX broadcasts a country music format. Its daily schedule is divided according to its targeted demographics. Mornings and afternoons are tailored to an audience of 35+ years of age, with music shows focused particularly on the top 20 classic hits of the '80s and '90s. Late afternoons and evenings are tailored to a younger audience, with WDXX airing music mixes of the current top 30 country music hits. Local news reports and Bama sports programming also feature in the station's lineup.