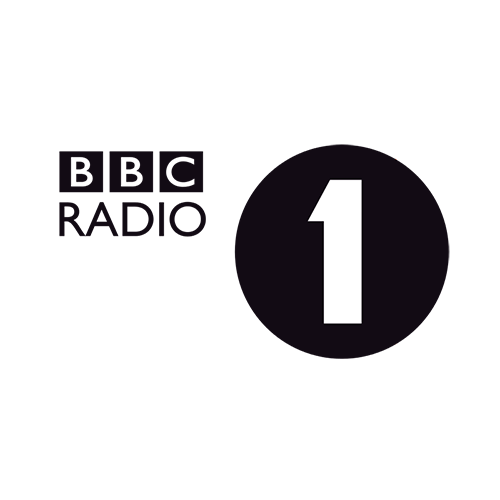 I Want It Right Now

Steady, As She Goes

When the Sun Goes Down

BBC Radio 1 is one of the BBC's two flagship radio stations (the other being BBC Radio 2 ) that broadcasts to FM, DAB and TV from London. This station specializes in modern popular music and current chart hits throughout the day and it provides alternative genres such as electronica, dance, hip hop, rock and indie after 7 pm. It aims to a public aged 15 to 29 and the average age of its UK audience since 2009 is 30.
BBC Radio 1 was aired for the first time in 1967 to meet the demand for music generated by pirate radio stations. In 1991 it initiated a 24-hour broadcasting.