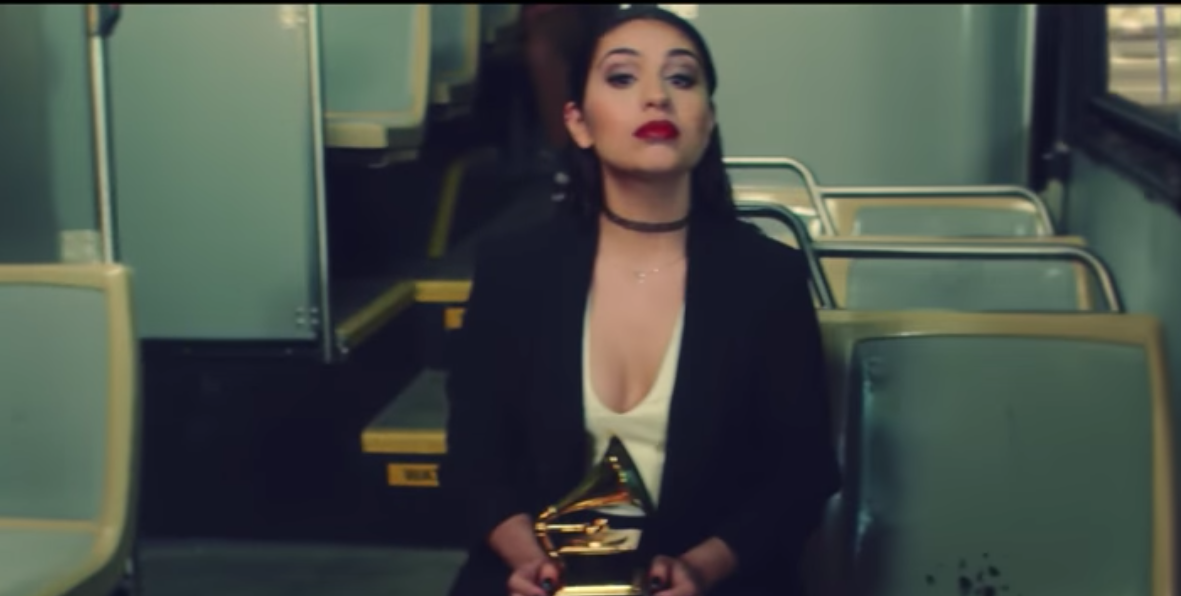 “Seventeen” is the music that served as the opening track from Alessia Cara’s first album “Know-It-All”.

The music is about the wish of growing up and everything related to treasuring the moments of your life because they will not repeat themselves.

So, the video shows us, Alessia Cara, since she was a little girl until she becomes an elderly woman.

In the process, you can see an Alessia Cara holding a Grammy, that in her words, symbolizes her “hopes for long-term success” in her career.

it symbolizes my hopes for long-term success in my career. putting it out into the universe, in other words. https://t.co/jytsY8LQ0r

The video is already available on Youtube, watch it below: