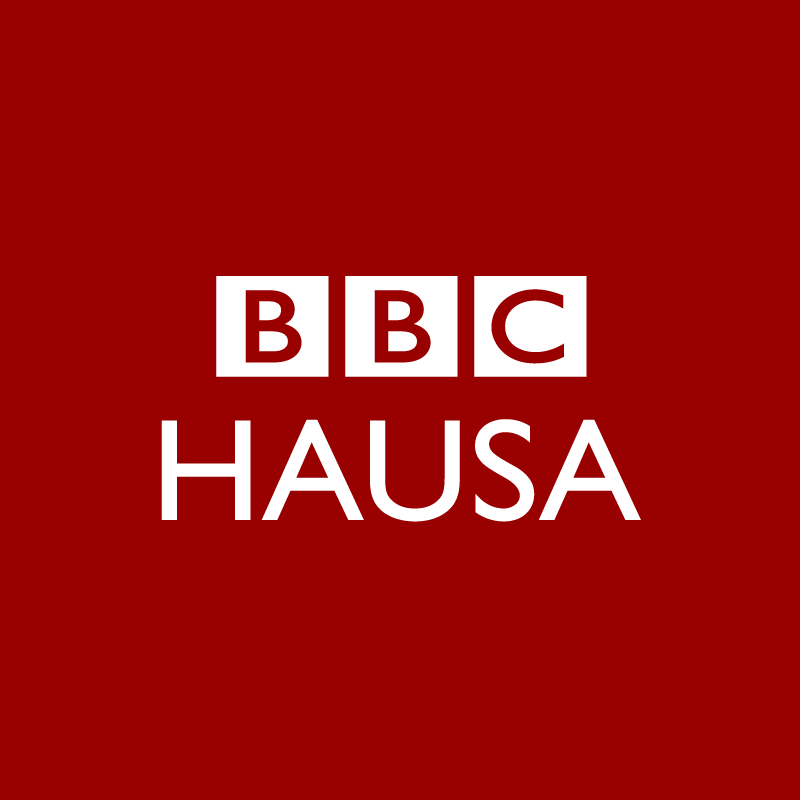 myTuner Radio allows you to listen to BBC Hausa in any part of the world. With its headquarters in Lagos in Nigeria, BBC Hausa is a world talk, world news radio station that broadcasts for more than 50 years, being a useful mean of communication in the Hausa language.

To search for this station on myTuner Radio’s website, just use the general search tab and write “BBC Hausa” and it will appear, the same applies if you’re trying to listen through myTuner Radio’s app (available for iOS, Apple TV, Android and Windows).

You can find BBC Hausa and many other BBC radio stations such as, BBC World Service, BBC Radio 1, BBC Radio 1Xtra, BBC Radio 2, 3, 4 and a huge amount of others are waiting to be discovered. Additionally, on myTuner Radio’s website and apps you can also find a huge variety of BBC podcasts.

The BBC Hausa and the English service was so successful in Nigeria that BBC intends to make the local network services of BBC in three Nigerian languages: Yoruba, Igbo and Pidgin. “Our aim which is also in tandem with the BBC at the global office, is about connecting the world.

We bring the world to Nigerians while we also take Nigerians to the world.” says Francesca Unsworth the chair of World Service Group and deputy director of BBC, to the Nigerian newspaper Daily Trust. Still, according to Francesca Unsworth, the average audience of BBC Hausa anywhere in the world is 32 and they wish to target not only younger, but also older generations.

myTuner Radio caters BBC Hausa and many other radio stations that broadcast in a vast variety of languages, so that locals, expats or travellers can have access to BBC Hausa and to many other stations, no matter where they are on the globe.