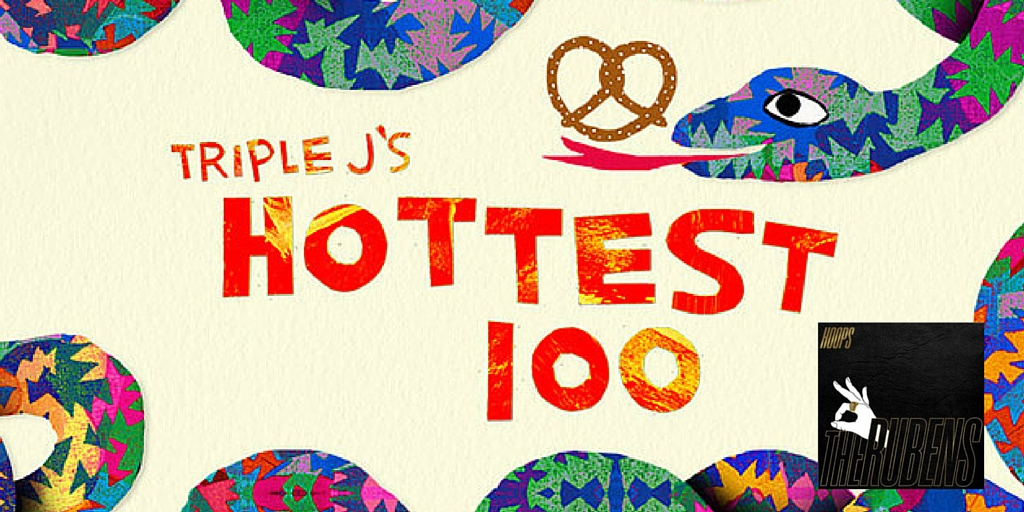 The Australian radio station Triple J announced the official countdown of the #Hottest100, the Australian biggest music popularity contest and one of the largest public music polls in the world.

This year they counted with more than 2 million votes, with 172 countries represented.

The Rubens were the ultimate winners taking the 1st place in the Hottest 100:

Right after, in second place was Kendrick Lamar with “King Kunta” and in third was Major Lazer “Lean On”.

What do you think of the results? Do you agree? Did you vote?

Listen to Triple J on the go, anytime, anywhere with myTuner Radio.

Free Radio Apps that are worth your time!