Tomorrow you can get your 1989 reinterpretation 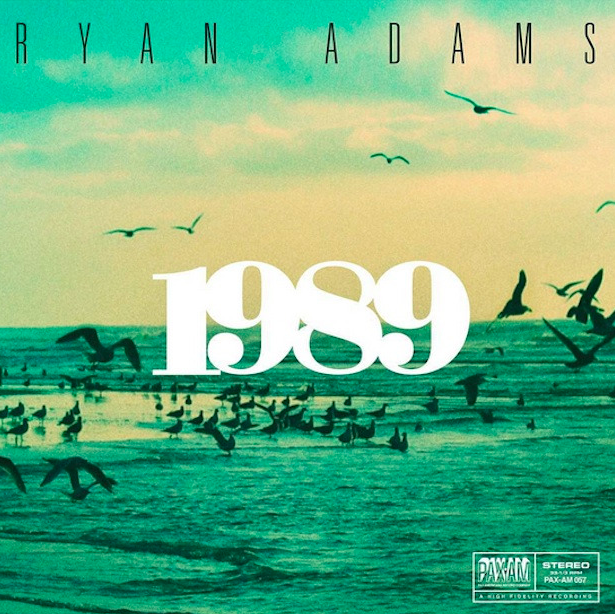 For those of you who didn’t know, Ryan Adams decided to work on a reinterpretation of the 1989’s Taylor Swift album.

The first full track was already debuted by the artist, an acoustic “Bad Blood”. He also shared the album cover which features a flock of seagulls, like the ones in the Taylor Swift’s shirt in the original 1989 cover album.

The full album will be released tomorrow, September 21st.

This 1989 album is Taylor Swift approved. Taylor shared her support for this work on social media.

Ryan's music helped shape my songwriting. This is surreal and dreamlike. Countdown to #RyanAdams1989 @TheRyanAdams pic.twitter.com/pGZB0uUqiB