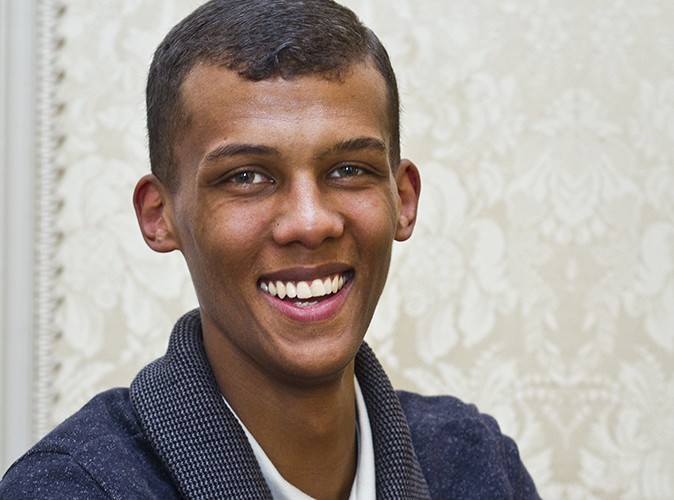 Paul Van Haver (yep that is his real name) is an hip-hop and electronic musician that conquered the fame with the single “Alors on danse” that was No. 1 European hit in 2009.

With 2 albums released and millions of views on Youtube, his most recent hits are “Papaoutai” and “Formidable”.

Hear all the greatest pop hits