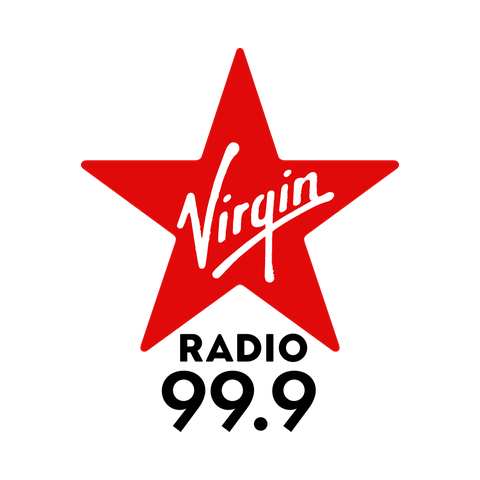 Dancing with a Stranger

you broke me first

CKFM-FM, also known as 99.9 Virgin Radio is a Canadian radio station, broadcasting at 99.9 FM in Toronto, Ontario. 99.9 Virgin Radio is owned by Bell Media and the station is the flagship of Canada's Virgin Radio stations. The station airs a Top 40/CHR format and its studios are located at 250 Richmond Street West and its transmitter at the top of the CN Tower.
The station was launched in 1938 as experimental FM station VE9AK. Between 1942 and 1945 it went off the air during the war. In 1947 it started broadcasting again as CFRB-FM. In 1963 the station changed its call letters to CKFM-FM. Initially, CKFM-FM featured an easy listening and MOR format and on the end of the 1980s, it transitioned towards a more younger-targeting adult contemporary format.