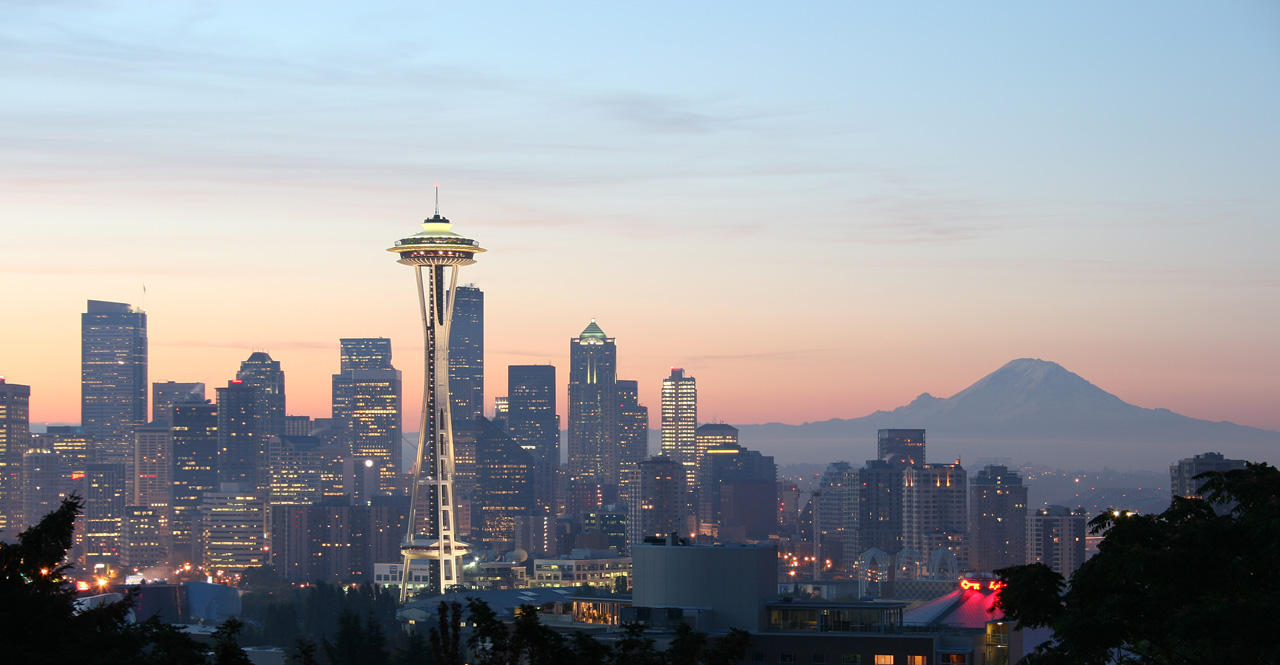 The 13th largest US Radio Market is on myTuner Radio

Seattle is a West Cost seaport city known for being home of big coffee chains (Starbucks, Tully's Coffee, Seattle’s Best), big businesses (Amazon, Microsoft, Costco), grunge (Nirvana, Soundgarden, Alice in Chains, Pearl Jam) and rain. Although it’s known as the rain city, that doesn’t seem to drive people away. Seattle is the 20th most populated city in the US and according to last year’s census it’s the third fastest-growing city in the US (tied with Fort Worth, Texas).
Seattle’s is not only the home of grunge music, but it’s also the birthplace of many musicians such as Jimmi Hendrix, Kenny G, Macklemore and home avant-garde jazz musicians like Bill Frisell and Wayne Horvitz. Even the early careers of Ray Charles, Quincy Jones, Bumps Blackwell, Ernestine Anderson started in this city.

In addition, Seattle Radio Stations statistics from last month on myTuner’s website showed us which stations were most popular on each genre. We found out that in the Pop genre, KNHC C89.5 was the public’s favorite. On the Rock category KISW Rock was the most listened; on the Hip Hop category KYIZ was number one; on the Jazz category Jazz24 led the chart and on classical music it was KING-FM Classical King FM 98.1 to occupy the number one spot.

Seattle Radio Stations have big market no one wants to ignore and why should you? As a listener you can have Seattle radio stations literally in the palm of your hand with myTuner radio’s app or on your desktop and on Apple TV. Just be all ears to awesome Seattle Radio Stations, they’re definitely worth it!