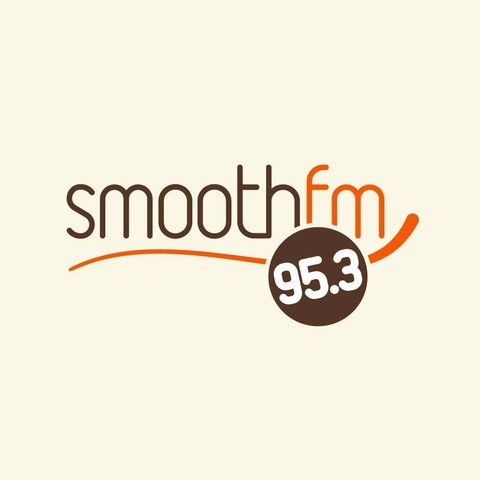 We Built This City

I Feel the Earth Move