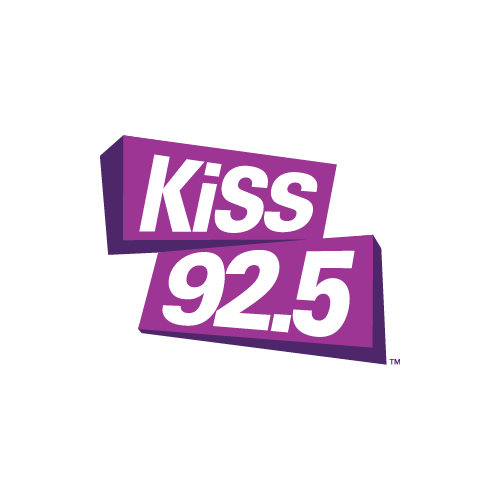 You Need To Calm Down

Astronaut In The Ocean

My Head & My Heart

Started From the Bottom

CKIS 92.5 FM is a Canadian radio station, branded as KiSS 92.5 that operates in Toronto, Ontario. This station is one of two stations (the other being CKFM-FM) licensed to the city of Toronto that broadcast a Top 40 (CHR) format. It features a music playlist consisting mainly of pop, hip-hop, R&B music and some Canadian rock (although it often avoids playing rock music).
CKIS is owned by Rogers Media, its studios are located at the Rogers Building at Bloor and Jarvis Streets, while its transmitter is located atop First Canadian Place.
This station had two former call signs, CISS between 1993 and 2003 and CJAQ-FM from 2003 to 2009.