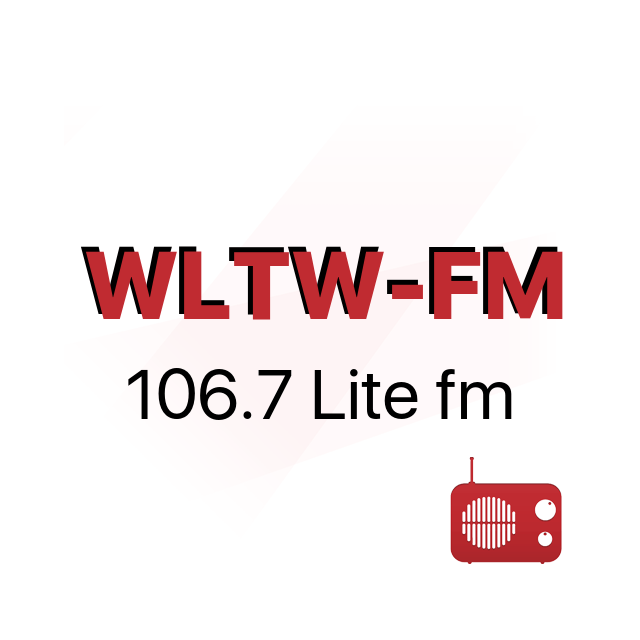 WLTW 106.7 or Lite FM is a mainstream radio based in New York.

WLTW is one of the most popular radio stations in NY, being numerous times No. 1 in New York City. Between 2002 and 2004, the station generated more revenue than any other station in NY.

The reason for this popularity is the variety of songs played on the station, while others stations are focused on hip-hop, rap, and dance, WLTW plays any popular song from the 1980s until now, except rap, hip-hop or hard rock.

The station is known as New York’s Best Variety for that same reason.