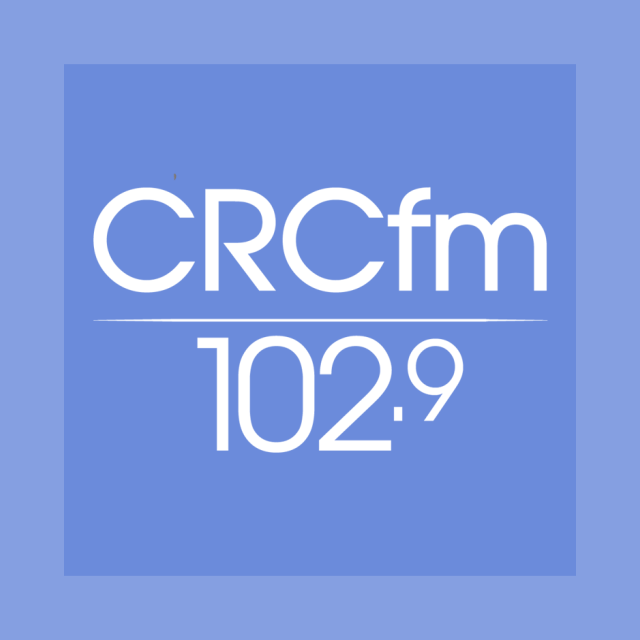 Community Radio Castlebar FM Clg. has a licence from the Broadcasting Authority of Ireland to provide a community radio service to Castlebar and the surrounding environs and was established in June 1995. The station broadcasts seven days a week, 24 hours per day to a population of 30,000 people. In June 2007 the station was awarded a further ten year licence for the period 2007 to 2017 on the basis of a business plan submitted to the BAI. A further licence for the period 2017-2027 was awarded to CRCfm in Februry 2017. The station is managed by a company by limited guarantee which has a board of thirteen directors elected from the general membership. The membership is made up of three groups representing local statutory agencies, voluntary and local business groups and individual members of the community.