Skrivet av myTuner on 8 december 2016 i Artists , Concerts and Events . 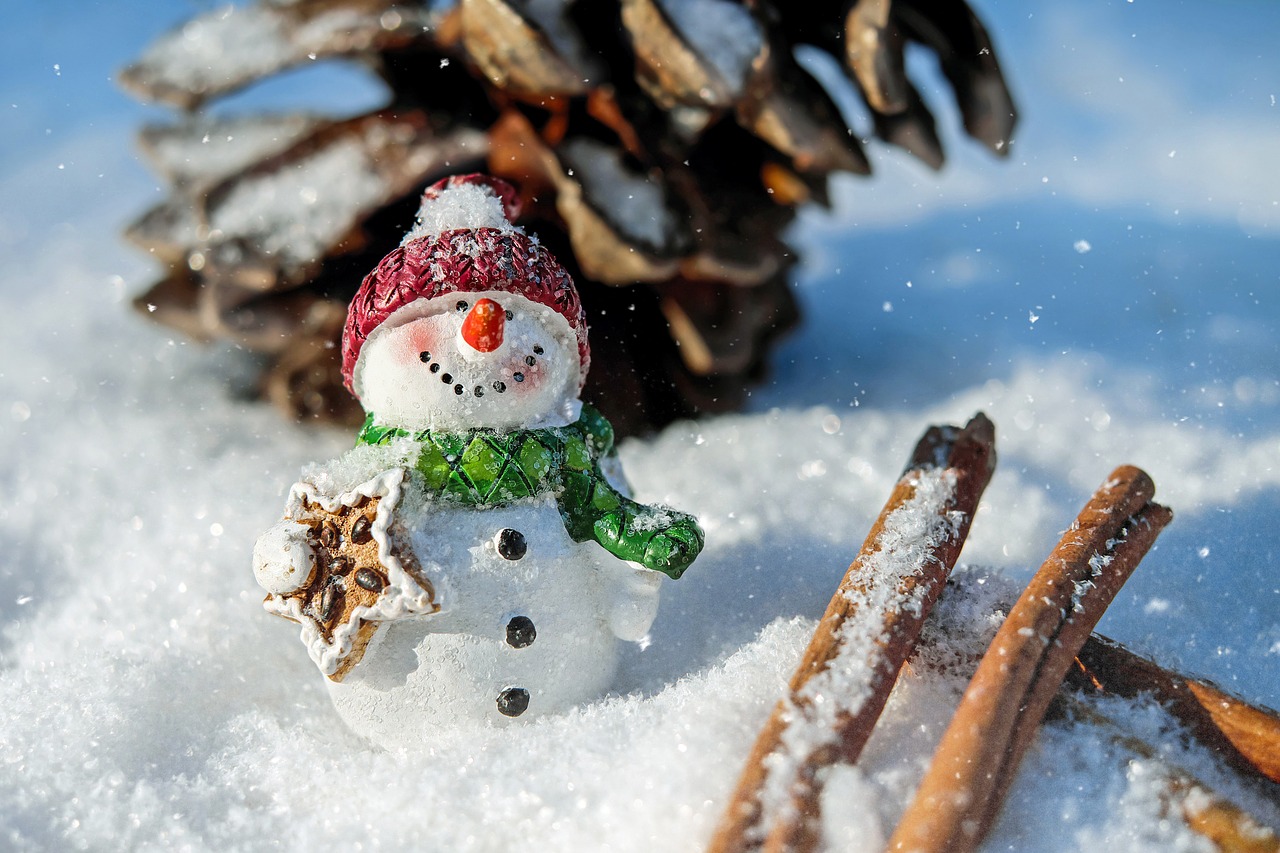 This Thursday we want you to throw back a little in time to remember some of that Christmas classics songs to renovate your Christmas playlist.

So, before you play that Michael Bublé Christmas album for the hundred time, check some of these beauties below:

Let’s start with the fever of boy bands. New Kids on the Block started the Christmas album mania between boy bands and set the bar pretty high. In 1989 they release the album “Merry, Merry Christmas” that counted with 10 holiday songs, with some originals like this one “Funky, Funky, Xmas”.

And in the same spirit as the above, NSYNC in 1998 put out a Holiday album called “Home for Christmas”. In spite of not being the first boy band recording a Christmas album, they were able to create one of the most classic Christmas songs of the decade “Merry Christmas, Happy Holidays.”.

Back in 2000, Christina Aguilera delivered a beautiful album “My Kind of Christmas”. In this album she proves one more time what a beautiful voice she has, specially in this “The Christmas Song”.

Just after releasing one of their biggest successes “Survivor”, Destiny’s Child put out an amazing album filled with 12 holiday tracks, “8 Days of Christmas” was one of them.

For last, but definitely not least, is this collaboration between Hillary Duff and Lil Romeo. This was back at the time when Hillary began her musical career with some Holiday tunes.