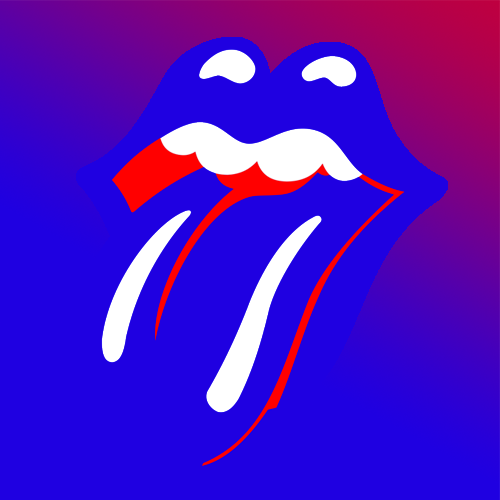 The Rolling Stones shared with the world the music video for their single “Hate To See You Go”.

Most of the footage in the video are images of the band recording the album “Blue & Lonesome” in studio.

“Blue & Lonesome” is the first studio album by the band in more than one decade.

If you need to lighten up your spirit, watch the new video below. By the way, there’s a dog playing basketball in it, just saying.