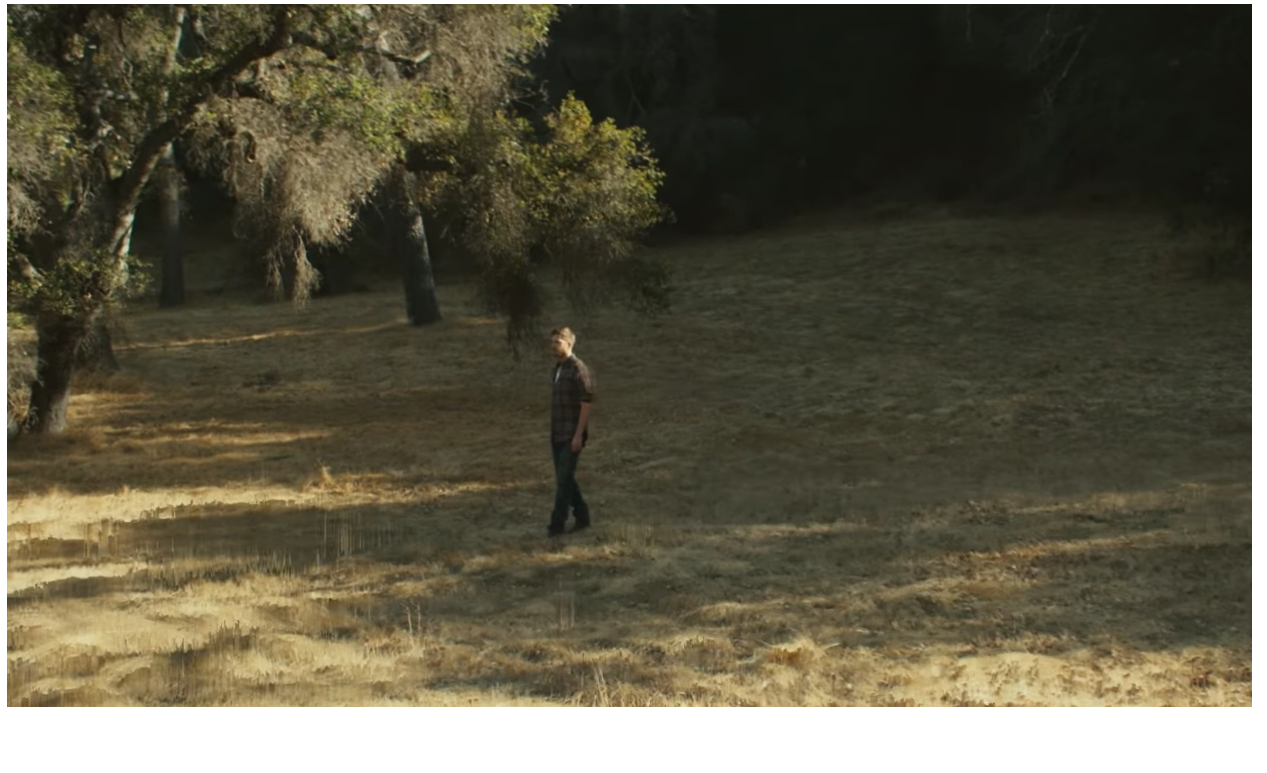 Last month, Calvin Harris released a new song called “My Way” that surprised for the fact that the artists sings in the new tune.

As we told you at the time of the release, (read here) the song was also being talked for it’s lyrics that indicate that Calvin might being throwing shade to Taylor Swift with this new jam.

Now the video for the song has been released and some people say that it comes to prove that that theory was right all the way.

In the video Calvin Harris is trapped on a virtual-reality world while a girl appears and disappears in front of his eyes.

Some people even say that some clips of the video resemble some scenes from Taylor Swift’s scenario and wardrobe).