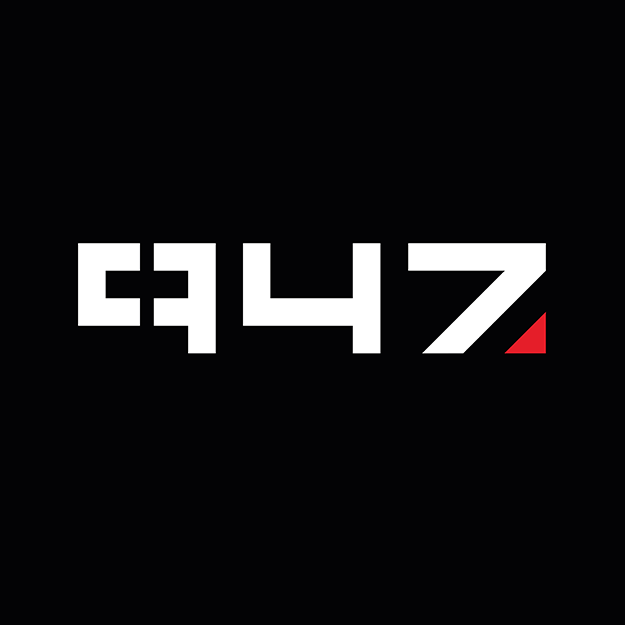 947, formerly known as 94.7 Highveld Stereo is a radio station that is aired on the 94.7FM frequency from Johannesburg, Gauteng, South Africa. This station is owned by Primedia and plays Contemporary music ("soft" rock and pop hits) and South African music that record companies push, despite the fact that the station has refused on many occasions to play any Afrikaans music. The station also features news bulletins and traffic reports for Johannesburg and Pretoria.
947 was aired for the first time on September 1, 1964 as the first SABC regional FM service, Radio Highveld. Today, according to the latest BRC RAM statistics, it has crossed the milestone of 1 million listeners per week and is the biggest regional station in Gauteng.