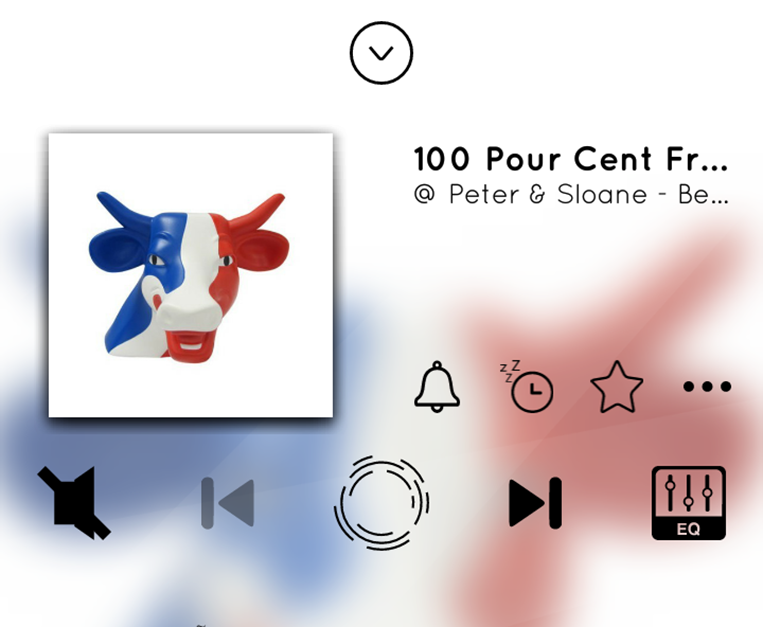 myTuner Editor’s Choice for the month of July is the French Radio Station 100 Pour Cent France. In the month on July, specifically on the 14th of July France celebrates the Bastille Day. This day marks the anniversary of the Storming of the Bastille on 14 July 1789 and the unity of the French people at the Fête de la Fédération on 14 July 1790. So, we decided to dedicate this month to a radio station that plays 100% French music.

myTuner Radio is compatible with a varied number of platforms which means you can listen to this station and to other 1000 French radio stations, or choose from the 50 000 stations we have from all over the world and listen to them on mobile devices (iOS, Android and Windows Phone), desktop devices (Web, Windows and Mac), wearables (Apple Watch and Google Wearables), TV sets,  set-top boxes, connected cars and also on Alexa, Sonos and Roku.

With such diversity of radio stations and platforms myTuner Radio is an excellent way to practice a foreign language and to be up to date with the latest news and music, even when you are far away from home.

So, this year on la Fête nationale and all year long, make myTuner Radio your faithful companion and listen to all of your favorite radio stations!

Listen to your National Team Matches on myTuner!