Watch the One Love Manchester Concert 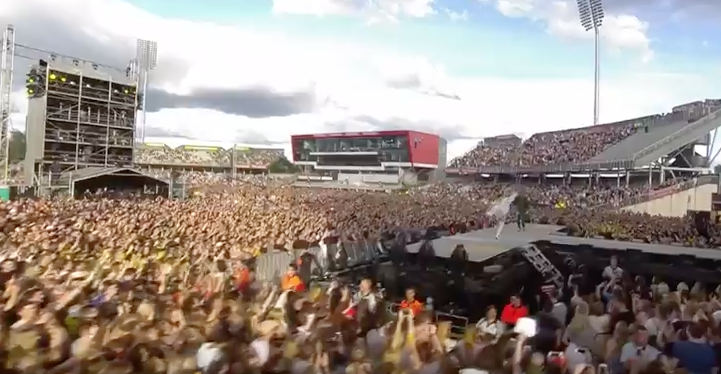 Yesterday, Sunday, June 4th, took place in Manchester (United Kingdom), what was described by many as the most beautiful and emotional concert ever.

Some of the biggest names in music (Katy Perry, Black Eyed Peas, Justin Bieber, Coldplay, Miley Cyrus and more) came together for one night to raise money for the families affected by the tragedy of May 22nd.

The show was broadcasted live by the BBC Radio 1 and streamed live on Youtube to everyone who wanted to see it.

If you didn’t get the chance to watch the show live you can still watch it now below:

Learn About the Oceans with these Podcasts