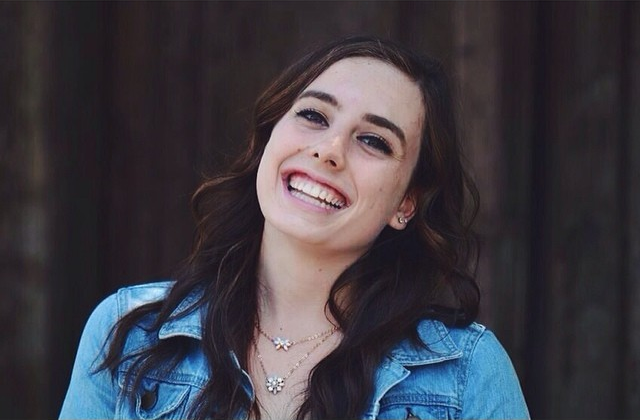 Amy is one of six sisters that form the Cimorelli group. In 2007 Christina, Katherine, Lisa, Lauren and Amy started to post a cappella covers on Youtube. In 2010 her younger sister Dani joined the group and they became six.

Never heard about them? You should. Watch the video below to know more about their Youtube Channel:

In 2008 the girls launched their first original work and later in 2011 they signed a deal with Universal and released the CimFam EP on iTunes on December 6, 2011.

Their Youtube Channel has more than 3 millions subscribers and 805 millions of views.

Apart from singing, Amy occasionally plays guitar in some of Cimorelli’s videos.

Read or Listen to the World’s Headlines with Fews