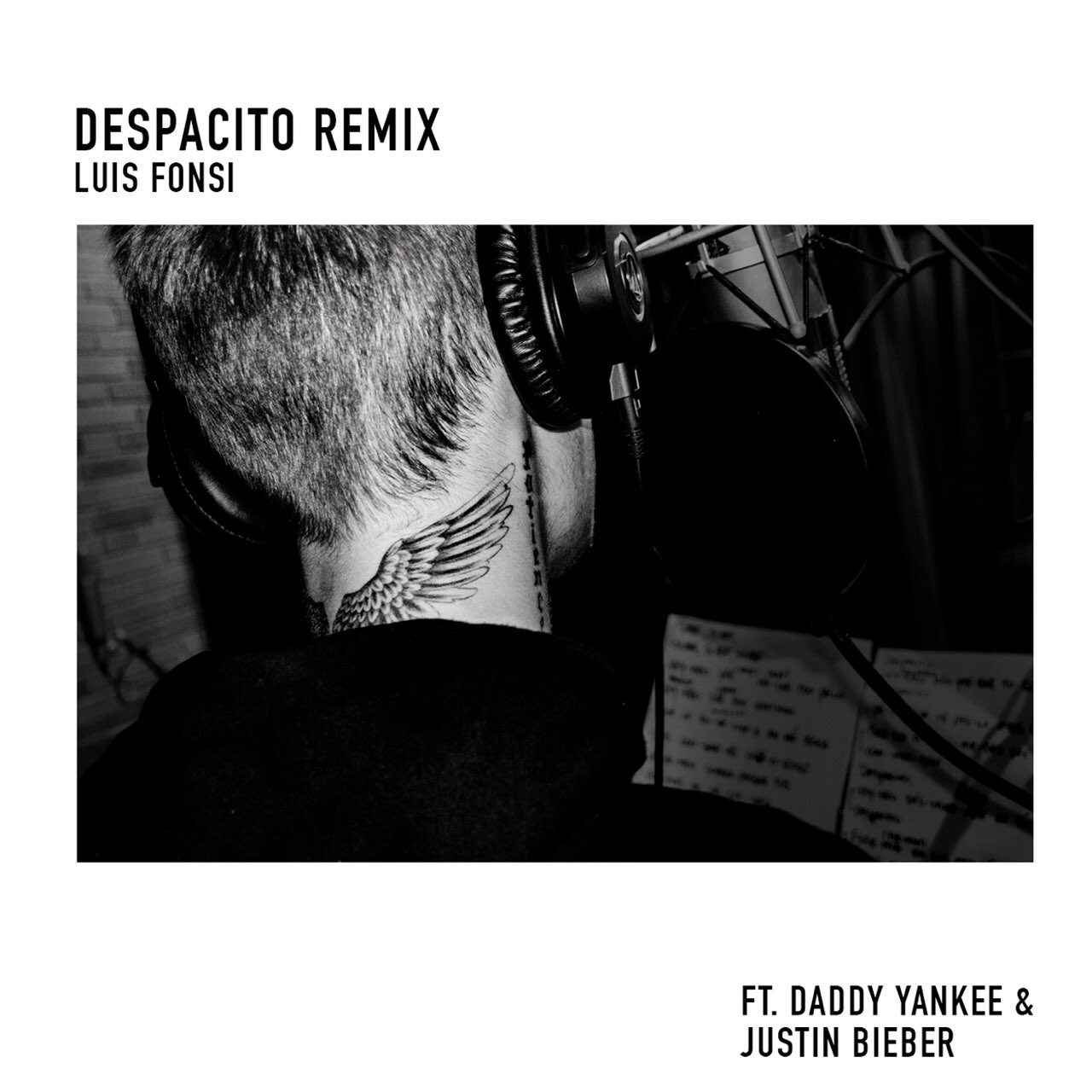 Since it came out, “Despacito”, the popular song by Luis Fonsi and Daddy Yankee, has been a huge success all across the World. Almost everyone got addicted to the contagious rhythms that make you want to dance and sing on full lungs.

The song was such a success that Justin Bieber is now part of a new remix of the song, in which you can hear him singing in Spanish!!! Yes, that’s right, Spanish!!

And this version has also turned out to be a huge success, topping Today’s Top 10 chart.

If you didn’t hear it already, its time to do it: 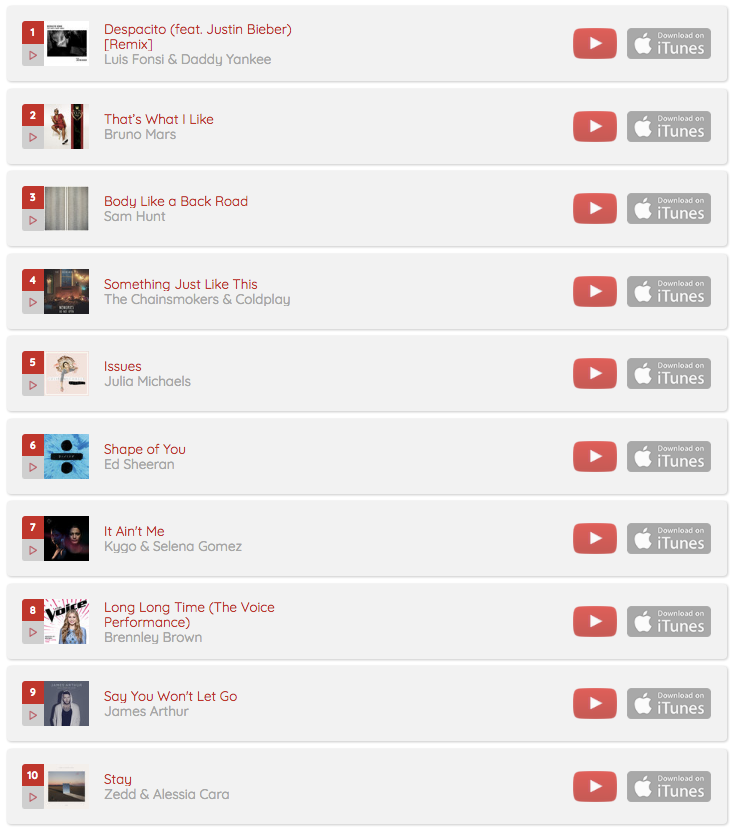 Radio Stations to Tune in at Barbecue Time

Podcasts You Can Hear After Watching 13 Reasons Why