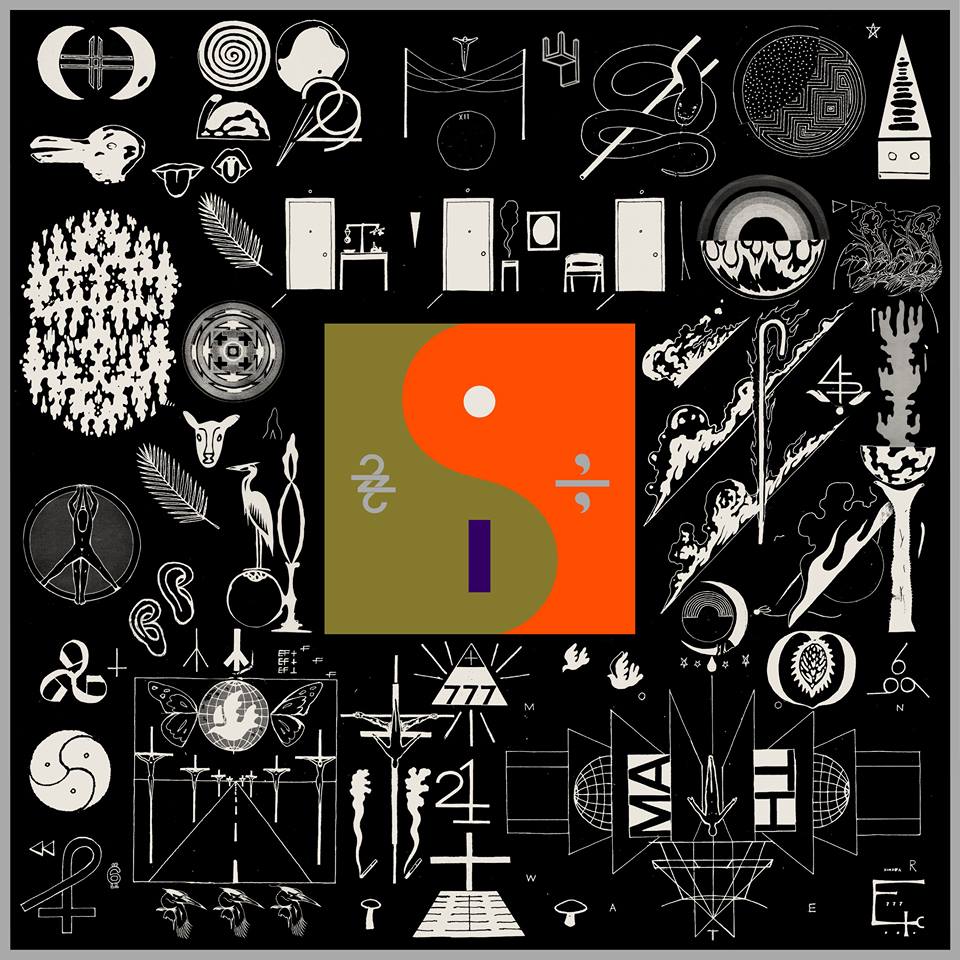 And the response from the public? It couldn’t be better!

This new work was emotionally received by the fans who shared their reactions all over Twitter in the following days.

ah, yes, a new bon iver album, because i love the taste of my own tears, yes, thank you

Remember the first 10 minutes of the film 'Up' when you cried a bunch? Yeah, thats what the new Bon Iver album is like.