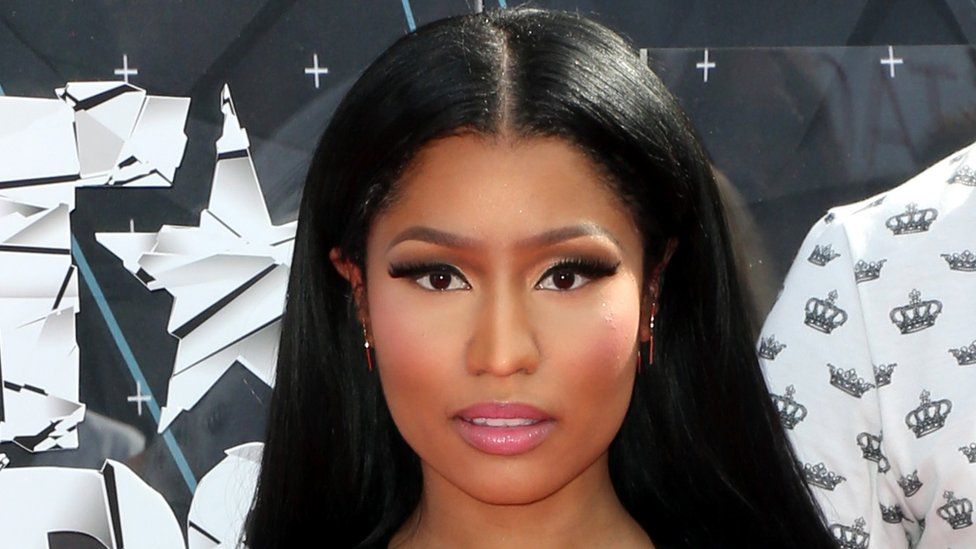 One of our favorite hip-hop artists celebrates 33 springs today 🎂

Nicki is one the most popular female American rappers.

After that she released “Pink Friday: Roman Reloaded” in 2012 and the last album was “The Pinkprint” in 2014.

Before fame she had already tried an acting career with no success.

However, in the recent times she has made some jobs as actress like in the romantic comedy “The Other Woman”.

The evolution of Coldplay