The evolution of Coldplay 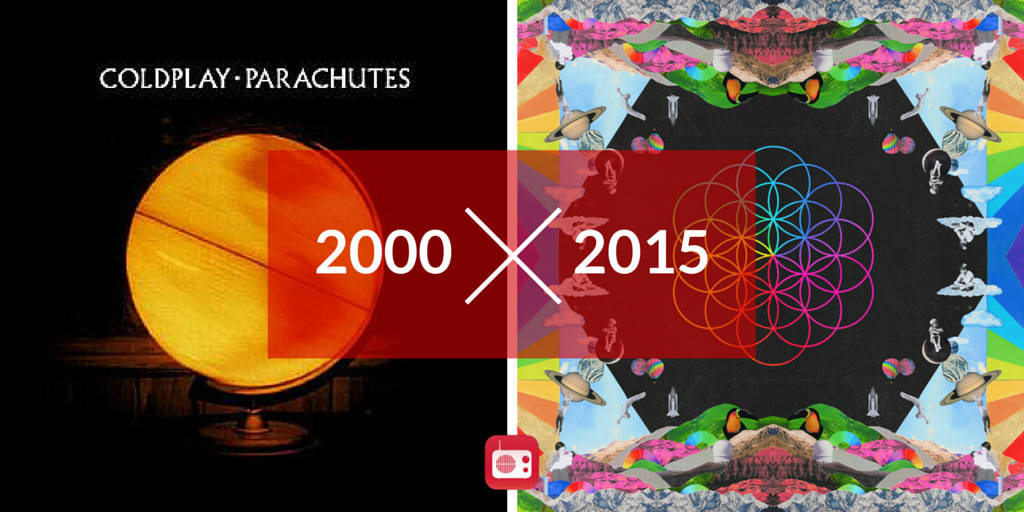 Last week ended with the release of Coldplay’s new album “A Head Full Of Dreams”.

What a great end right? We all may or may not have listen the album on repeat all weekend 😀

This album counts with collaborations with Trove Lo, Noel Gallagher and Beyoncé.

And listening to the new album made us think of some of the greatest Coldplay hits and their evolution through times.

So we decided to share with you some of our favorite Coldplay hits. What is yours?